El Shaddai: Ascension of the Metatron Releasing Mid-April for Steam

Ten years after its initial launch, the action title finally comes to PC. 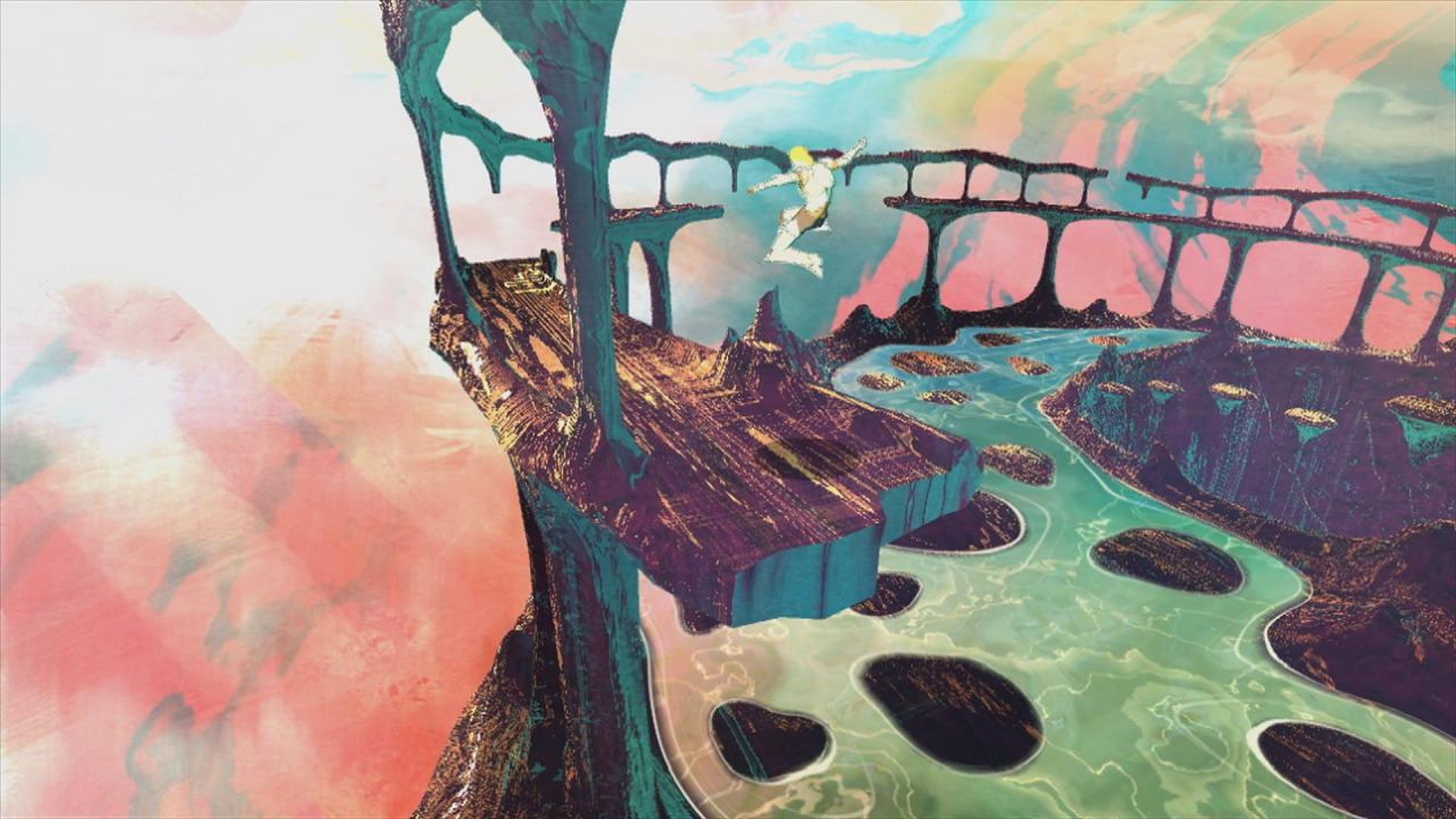 Several years ago, it seemed impossible that El Shaddai: Ascension of the Metatron would ever return. But it’s finally happening, albeit as a PC port. Developer Crim has confirmed that the action game will release in mid-April for the platform via Steam.

Along with visual enhancements, the PC version will have English and Japanese audio and subtitles. More details have yet to be provided on how the graphics are improving though. Otherwise, the game’s combat is still intact, featuring several interesting mechanics like stealing weapons, counter attacks, guard breaks and more. Certain weapon types are also stronger against others and have “superior” and “inferior” qualities.

Stages are also broken up into two types – Movement and Battle – but sometimes you’ll have to battle enemies in Movement stages. There are also Action Stages which requires careful platforming. El Shaddai: Ascension of the Metatron is currently available on PS3 and Xbox 360 (check out our review here). Stay tuned for more details on its PC release in the coming weeks.