Various impressions based on seven hours with the final game are now live, providing tons of new details on enemies, bosses and more. 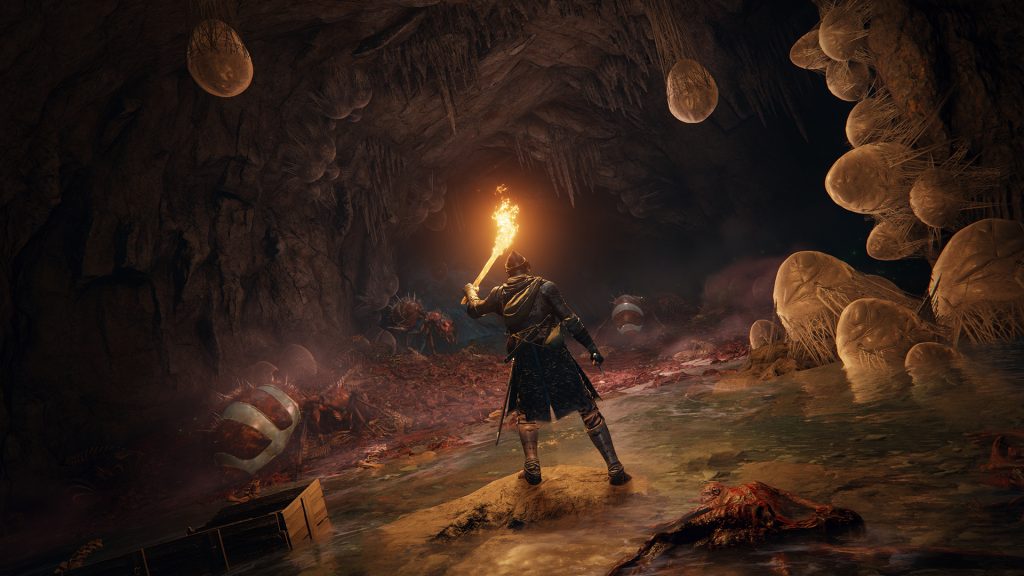 FromSoftware’s Elden Ring has seen a swathe of new previews going live ahead of its release. Many publications like Fextralife went hands-on with the final game for seven hours and though no new footage was captured, everyone has received new footage to showcase. Those seeking to remain spoiler-free should back out now.

The closed network test offered five classes to try out but the full game offers a lot more. There’s Vagabond, which is akin to the Knight class and has high Strength, Vigor and Dexterity; Bandit, which uses a parrying shield, dagger and bow while having high Arcane and Dexterity; and much more. There’s also the equivalent of the Deprived class, known as the Wretch, which has 10 in all stats and starts at level 1.

Elden Ring also has the equivalent of Keepsakes, which are items that players can start with like the Crimson Amber Medallion (akin to an HP Talisman), Golden Seed (which is used to upgrade one’s Flask), Land Between Rune (provides Runes, used for leveling up) and more. Also, remember that mysterious area that GameInformer teased in its most recent gameplay?

It leads to the Underground, a massive world with its own map. The best comparison is to The Upside Down from Stranger Things with the sky being cracked (and yes, you’ll need map fragments to uncover it all). A desert-style region called Caelid is also described and players will deal with an invading armored NPC named Anastasia. The region is also full of dragons, including a massive dragon who’s roar awakened other neighboring dragons.

There’s a lot to go through but the main hub has also been revealed – The Roundtable Hold, which exists outside of the main world and can be traveled to from anywhere. It features a number of NPCs who will teach Incantations, provide quests and so on. And yes, there’s a Blacksmith that will forge new weapons for you.