There are dozens of different vendors and NPCs to keep track of in The Lands Between. Here's where to initially find them all. 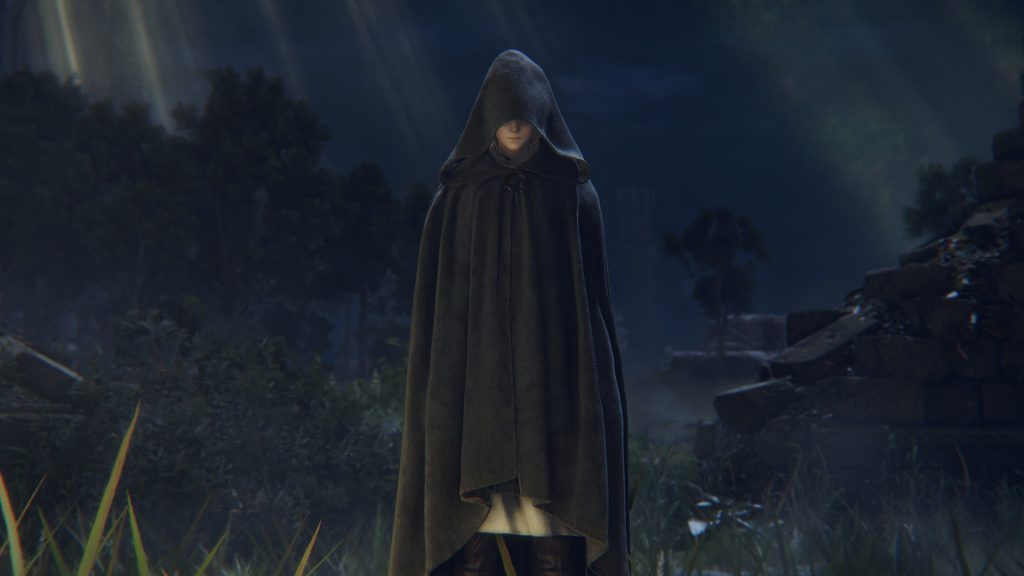 Along with overwhelming enemies and incredible sights, Elden Ring is full of characters. Some are peaceful or at least neutral to your presence unless attacked. Others serve as vendors and merchants or provide more in-depth questlines for those who pursue them.

Let’s take a look at all of the different merchants in the game, along with their locations, here. Spoilers abound to be warned.

Along with merchants, there will be important NPCs that you’ll encounter in the world. Each can have their own unique questlines that reward different items so it’s worth seeking them out. Let’s take a look at all of their locations, starting with Limgrave:

Next up is the Weeping Peninsula:

Now let’s take a look at NPCs in Liurnia of the Lakes:

Next up is the NPCs in Caelid:

Now let’s look at the NPCs in Volcano Manor:

Next up is Mt. Gelmir:

The Mountaintops of the Giants is next, though there’s only one really noteworthy NPC:

Next is Nokron, Eternal City and Siofra River (since they both share the same map):

Next up is Leyndell, the Royal Capital:

Dragonbarrow is another location with only one NPC. Here’s who they are and where to find them:

Always approach NPCs without harming them, though if you happen to kill some like Patches, you can still purchase their inventory from the Roundtable Hold. Simply obtain their bells and give them to the Twin Maiden Husks. Also, thanks to a recent update, it’s now possible to mark NPCs on the map and keep better track of them for quests.