A new bug following a recent update has seemingly made one of Elden Ring's hardest bosses even harder for players to beat. 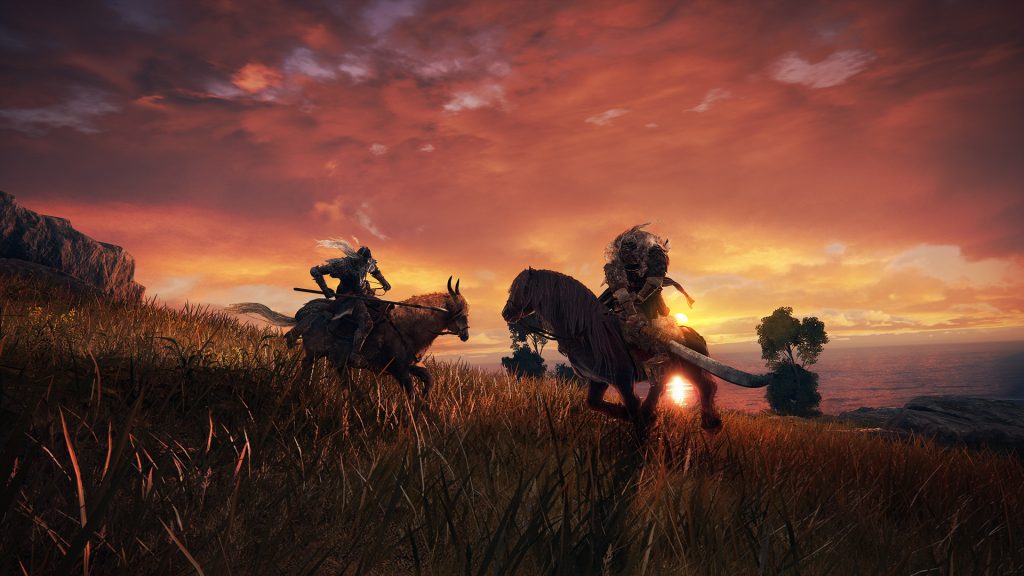 FromSoftware’s action RPG Elden Ring is undoubtedly one of the toughest games out there for players to struggle through right now, and even though the developers have been mindful enough to adjust some of the tougher bosses and make balancing changes here and there through various patches, it seems one of these changes has unintentionally made things even tougher for players to handle.

Spotted by the player “Let Me Solo Her” (via Eurogamer), who has gained a lot of love from the community over the weeks for their habit of helping out players struggling with bosses, a bug caused by the game’s latest update causes the boss Malenia to self-heal when other players are summoned in to help.

Let Me Solo Her recorded the bug and posted it on YouTube. The boss is meant to self-heal but only when she is striking a player. With the bug, however, she self-heals at any point if another player gets summoned. Hopefully, the developers will deliver a hot-fix or a new patch to iron out the issue.