Elite: Dangerous May Head to Other Platforms After PC and Mac Release

Perhaps the PS4 and Xbox One? 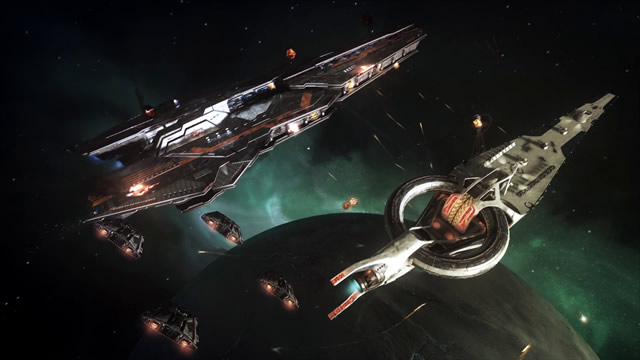 Frontier’s Elite: Dangerous may be heading to Xbox One and PS4 at some point in the future though the development team is focused on the PC version according to David Braben in conversation with Eurogamer.

“We’re very focused on delivering a great PC game. We will then do the game on Mac and during that time we will be looking at other platforms as well.”

Elite: Dangerous, a follow-up to the classic space trading and combat title from 1984, is currently in the beta testing phase and is expected to release in 2014. Would you like to see it on consoles? Let us know below.