Embr Is Coming To Consoles In September, Trailer Confirms 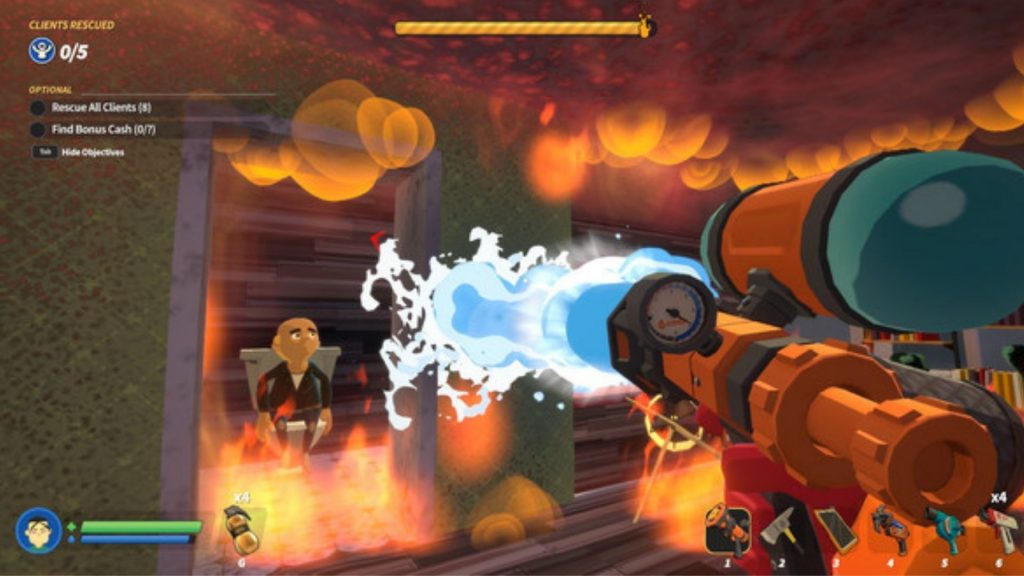 A new trailer for Curve Digital’s Embr confirms the previously Early Access PC exclusive is heading to consoles next month. Embr will be releasing on major console platforms, including Nintendo Switch and Google Stadia – which is confirmed by a new trailer for the game, which you can check out below.

Embr is a co-op survival shooter where a group of players are tasked with rescue operations for civilians trapped in fire-infested buildings. The game has a cartoony art style, that is in many ways reminiscent of Valve’s Team Fortress 2. Players must work together to overcome obstacles, which is a fun concept that has received very positive ratings on Steam.

In addition to this, players can take up a number of side-jobs such as deliveries and robberies in order to get cash. This cash can then be used to buy a number of cosmetics for your characters. Embr is priced at $20 on Steam, and should release at a similar price point for consoles.