End of An Era: PS2 Support Being Completely Discontinued In Japan By Sony 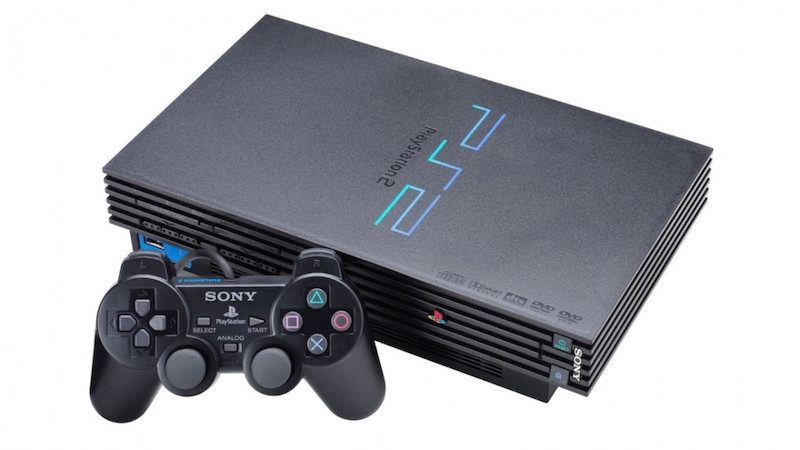 On one of those super-rare occasions when people talk about the greatest video game consoles of all time, the PS2 almost always tops all lists, or at least ranks very close to the top. It dominated the market like no other system ever has, had a stellar library, and built on the success of its predecessor in ways even Sony could not have dreamed possible.

In 2012, Sony discontinued production of the PlayStation 2 in Japan, and now, 18 years since it launched in the region, they’ve brought its life to a complete and absolute close. While production had been discontinued, Sony had still been servicing PS2 consoles, but that’s coming to an end now. They recently sent out forms to consumers (as reported by IT Media), informing them that they had until August 31 to register sending in their consoles for servicing, while any PS2 systems arriving in service centres beyond September 7 won’t receive any service.

Truly the end of an era. The PS2 had an unbelievably strong – and long – run. As we bid it a final farewell, head on over here to check out our picks for the greatest games that ever graced the system.