Binary Haze Interactive has launched a new countdown website, teasing a "special announcement about a new project" next week. 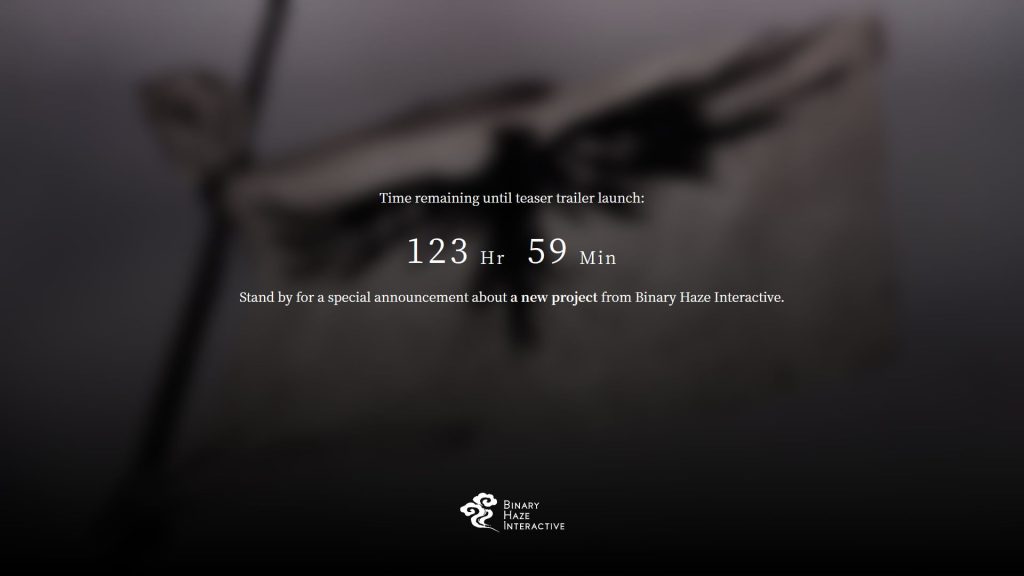 While Live Wire would work on Harvestella for Square Enix, Ender Lilies: Quietus of the Knights publisher Binary Haze Interactive has a new project in the works. It launched a countdown website teasing a “special announcement about a new project.” The background seems to show a hoisted flag with some kind of symbol.

The countdown ends on December 12th, 7:30 AM PT, but the site’s URL provides a bit of a clue. On July 28th, Binary Haze trademarked “Redemption Reapers” (as discovered by Gematsu). The UL is “rreapers.com.” This is likely the same project, so stay tuned for more details next week.

Ender Lilies: Quietus of the Knights is available for Xbox One, Xbox Series X/S, PS4, Nintendo Switch, and PC. Set in a kingdom overcome by a mysterious Blight, it sees a mysterious girl named Lily with the power to cleanse the corruption. By cleansing various entities, she can potentially end the Blight once and for all. The Metroidvania title launched in June 2021 and sold over 600,000 units as of March 2022.