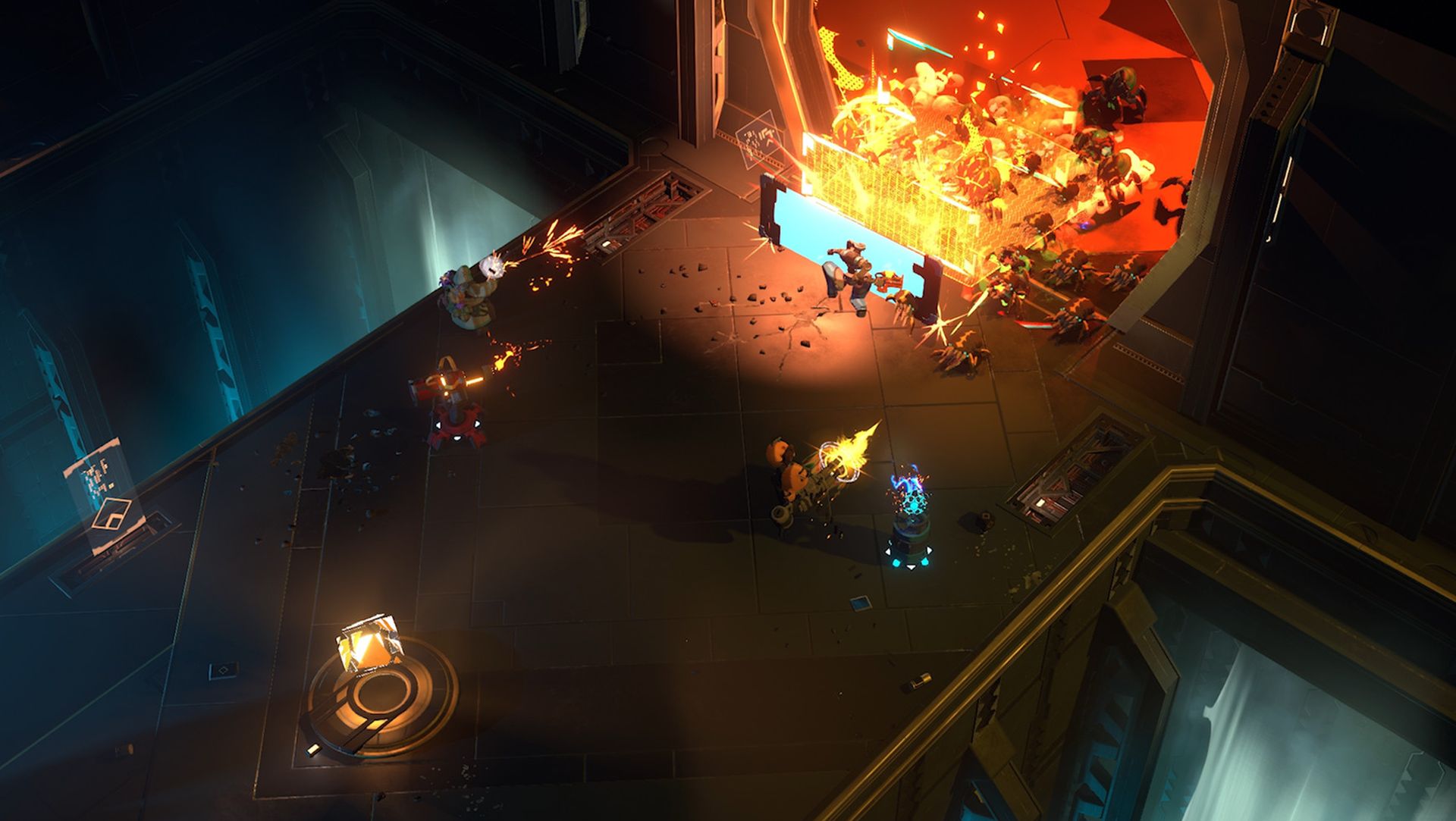 Amplitude Studios was teasing something for the Endless franchise and it turns out to be a rogue-lite tactical action title. Endless Dungeon takes place from an overhead perspective and sees players taking on waves of foes. Death is only just the beginning – check out the reveal trailer below.

Though shooting is as important as surviving, players will also be able to set up turrets to take down their foes. There are several playable characters, ranging from outlaws to treasure hunters, and you can outfit a squad of three to take on foes. If you want to pay with friends, then go ahead or lese try and control the squad solo.

Like Dungeon of the Endless, though, you’ll be protecting a Crystal from the monstrous hordes. If the chaos is anything like that game, except some tough challenges. Endless Dungeon is currently in development for Xbox One, Xbox Series X/S, PS5, PS4, Nintendo Switch and PC. Stay tuned for more details in the coming months.