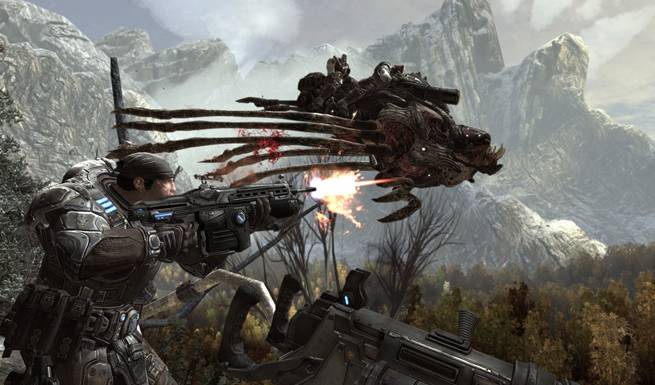 Epic has confirmed that they “might” be working on a new game, to be released exclusively on the PC. Speaking during a PAX conference earlier today, Epic Games president Mike Capps said that the firm “might be working on a PC-only title.”

Later, Gears of War’s big daddy, Cliff Blezsinski reaffirmed this by saying, “Let me say that again: we are working on a PC game.”

Later, after the conference, Mike Capps confirmed to Joystiq that the game’s development is underway, and right now, it’s planned to come out only on the PC.

Recently, it was also confirmed that the Kinect exclusive Gears of War title, Gears of War: Exile, has been cancelled.