Epic Games: Coalition Will Breath New Life Into The Gears of War Series, Will Do A Great Job

Epic Games' Ray Davis believes that the series is in safe hands. 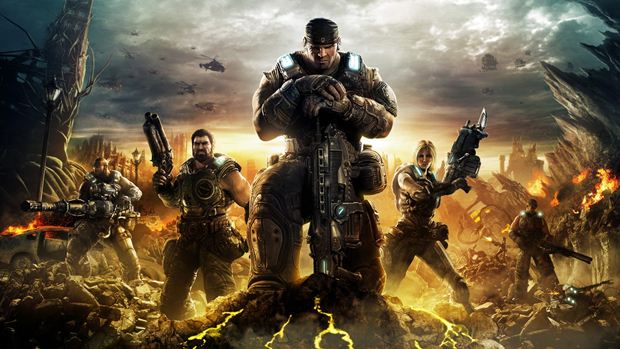 The freshly renamed Black Tusk Studios, now known as The Coalition are expected to breath some new life into the much loved Xbox franchise, Gears of War. In an interview with Gamingbolt, Epic’s Ray Davis, General Manager of Unreal Engine told us that The Coalition is more than capable of handling the franchise.

Speaking about having worked with Rod Fergusson before, Davis stated,”Having been through shipping hell with Rod Fergusson on past Gears of War games I can say that I’m absolutely confident he’ll do a great job with the franchise at Microsoft.”

He goes on to talk about how the staff at Black Tusk are uniquely suited to working on the franchise, saying, “Black Tusk has assembled a solid mix of Gears of War veterans along with talented developers from other great studios so there’s no doubt they’ll breathe new life into the series while still retaining the DNA that made it so fun to play. Now if only they’d start showing off what they’ve been working so hard on…”

With that final hanging comment in mind, it’s important to remember that if rumour is to be believed, there’s a remaster of Gears of War inbound for the Xbox One that may very well be in development at The Coalition.

Stay tuned for our month long coverage with Epic Games in the coming days and weeks.

Note: Since the interview was conducted before Black Tusk Studios were renamed, the name of the studio was replaced with the correct name in Davis’ quote above.