Epic Games will offer refunds to players "for every purchase on any platform." 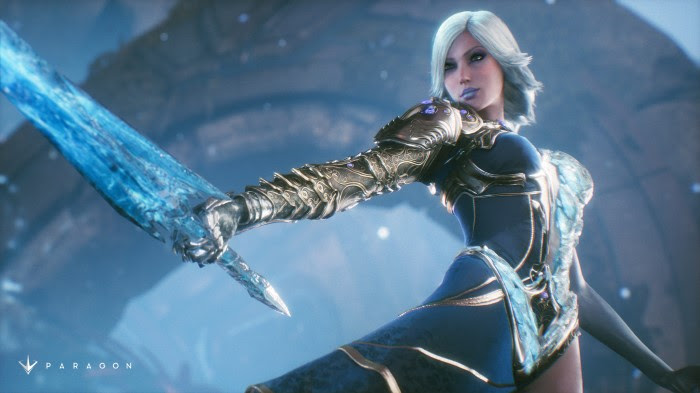 Epic Games has officially announced that its action MOBA Paragon will be shutting down on April 26th. The developer came to this decision after “careful consideration, and many difficult internal debates.”

“We feel there isn’t a clear path for us to grow Paragon into a MOBA that retains enough players to be sustainable. We didn’t execute well enough to deliver on the promise of Paragon. We have failed you – despite the team’s incredibly hard work – and we’re sorry.”

To compensate players for their time and dedication, Epic Games has announced a full refund for “every purchase on any platform.” Don’t worry about the issues that come from refunding on PS4 – refunds will come directly from Epic. Non-PC players will need to link or create an Epic account while PC players can request refunds here if they’ve already linked their accounts.

Servers will remain operational until closure though the developer warns that matchmaking times and quality will go down as the player population falls.

Epic Games indicated over the past few weeks with the success of Fortnite: Battle Royale and lack of interest in Paragon that the former may be shut down. Considering most of the development team had shifted to working on Fortnite, it seemed like a foregone conclusion. What are your thoughts on Paragon being shut down? Let us know below.