“Features that were once only possible on a high end game console now run on a device that fits in your pocket.” 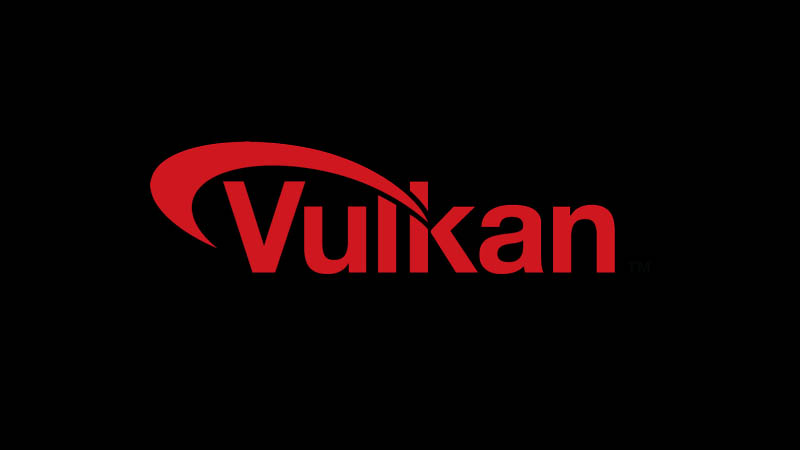 With Vulkan now officially coming to mobiles, and with Unreal Engine 4 already being available for mobile devices, with mobile devices getting higher end graphic chips and performance components with each passing month, thanks to Qualcomm, Intel, and Nvidia, high end performance on your smartphone and tablet is no longer an alien concept- after all, we already have iPad games beginning to resemble Xbox 360 and PlayStation 3 games on the market.

“This scene has been rendered in real time using the Unreal Engine. It’s running live, and the operator, is right here in the audience,” said Epic Games Founder Tim Sweeney at the Samsung Galaxy Unpacked 2016 event in Barcelona.“Thanks to the new Vulkan API, we can render objects four times faster than in OpenGL, enabling high-end graphics with low power consumption.

“Now this is a simulation of celestial mechanics. Meteors are colliding and coalescing enhanced by particle systems, emissive materials, dynamic shaders, and other physically based rendering effects. Features that were once only possible on a high end game console now run on a device that fits in your pocket.”

This, of course, seems to line up with a report from earlier this month, which claimed that mobile game graphics would catch up to PS4 and Xbox One by next year- and as much as you and I would probably want to not take reports like these seriously, I would say that the creator of the biggest third party middleware engine on the market probably know what they are talking about.