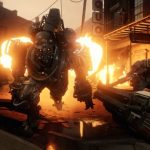 Plus, a list of what all you can tweak and configure on the PC version. 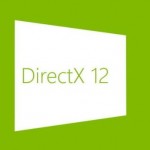 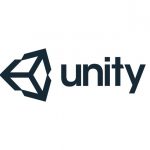 Unity Engine Now Supports Vulkan Out Of The Box 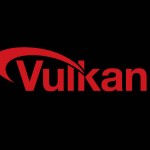 "Features that were once only possible on a high end game console now run on a device that fits in your pocket."

Is Nintendo all set to use Vulkan on their next generation machine? 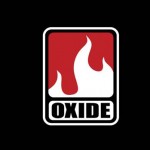 An Interview With Oxide Games: The Evolution of Nitrous

Oxide Games talks about Nitrous and its future.

Will this spur third parties to use these APIs more?

Take it with a grain of salt though, as he's worked closely on Vulkan.

Khronos Group president talks about Mantle-based API and its future.

Brad Wardell on how Vulkan can probably make easier for developers to make games on PS4.