The Epic Games Store will be giving out Defense Grid: Awakening and Verdun next week, with this week's free games now being available to claim. 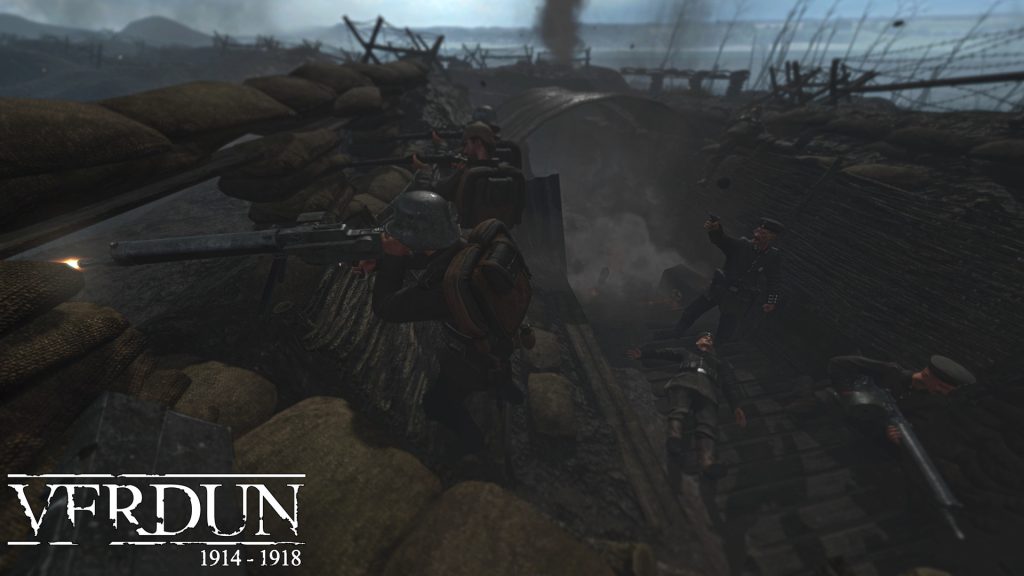 The Epic Games Store has recently revealed its selection of free-to-claim games for next week, which include Defense Grid: Awakening and Verdun. These will of course, be replacing this week’s selection of games, which include Obduction and Offworld Trading Company, which are now available for users to claim.

Defense Grid: Awakening is a tower-defense game from Hidden Path Entertainment, which released way back in 2008 to great reviews. Verdun on the other hand, is a WW1 first person shooter from developer Blackmill, which released in 2015 for PC. Both of these games will be free-to-claim starting July 22 up to July 29.

The Epic Games Store recently revealed that it had acquired 160 million users since its launch in 2018, and fans have claimed 749 million copies of free games that the store gave away last year. The Epic Games Store also gave away Control a few weeks before, which ended another wave of its mystery game event.