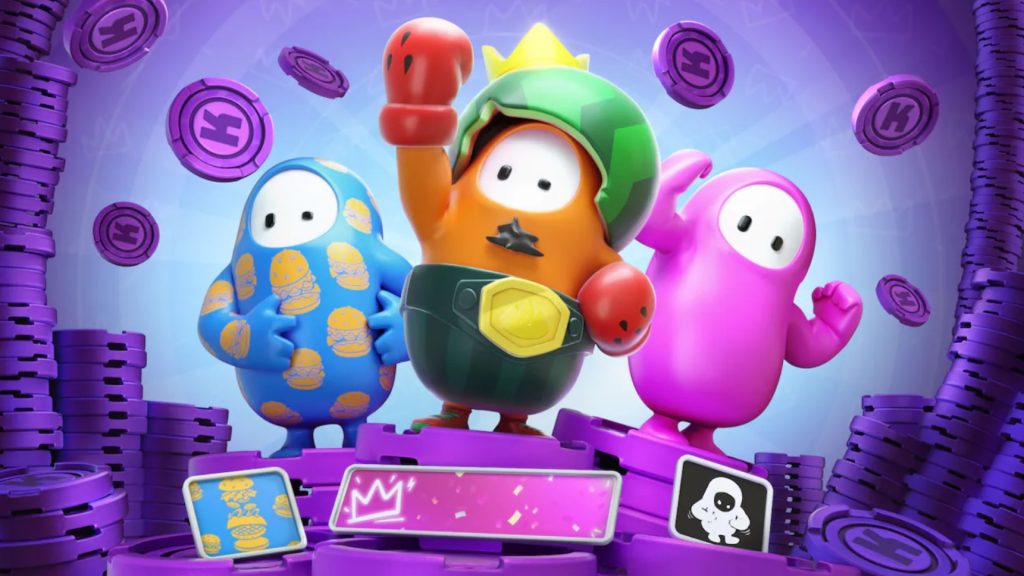 Last week was a big one for Fall Guys. Mediatonic’s battle royale sensation not only went free-to-play, it also became available on every major active platform out there at long last, and those factors put together saw it attracting a whopping 20 million players within its first 48 hours.

At the same time, on PC, the game exited Steam and became available via the Epic Games Store instead, and the storefront reaped the benefits of that switch as well. Taking recently to Twitter, Epic Games revealed that not only did Fall Guys enjoy its highest peak concurrent user count on PC to date, which was more than twice as much as its previous peak, it also led to the Epic Games Store itself enjoying a record number of active players last Tuesday.

Given the popularity of the game, it’s no surprise that its switch to free-to-play has led to even greater success. With more content coming to the battle royale title down the line, from new cosmetics to additional modes, it’s likely that that will continue for some time.

A huge week for @FallGuysGame with more than 2x their previous PC CCU record, contributing to a record number of active players for the store last Tuesday 🎉

Thank you to all the new beans! Always stumbling, never not stumbling. https://t.co/71DClYRKEi