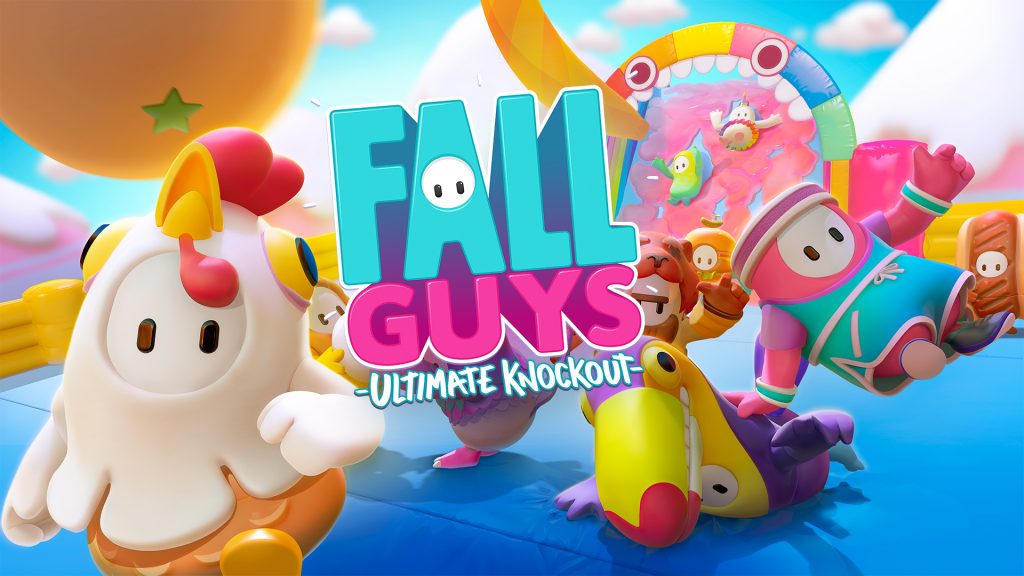 As developer Mediatonic promised last week, it’s been a big day for Fall Guys where new updates and announcements are concerned. On June 21, the game will launch for Xbox, Switch, PS5, and Epic Games Store, and at the same time, it will also be going free-to-play. On the same day, however, PC players can expect to see even more significant changes.

Mediatonic has announced that starting June 21, Fall Guys will be leaving Steam. New players looking to download the game will have to do so via the Epic Games Store. That said, anyone who already bought the game on Steam and plays it via the digital storefront will continue being able to access it the same way. The game’s Steam version will also continue any and all future updates, including new seasons, patches, and the like.

This shouldn’t come as much of a surprise. Fall Guys developer Mediatonic was acquired by Epic Games last year, and even though the developer said at the time that the game would remain purchasable on Steam, there was little doubt that that would eventually change. After all, when Psyonix was acquired by Epic Games, Rocket League took a similar path.