Those who've already purchased the game will get a free "Legacy Pack" containing several in-game items and a Season Pass. 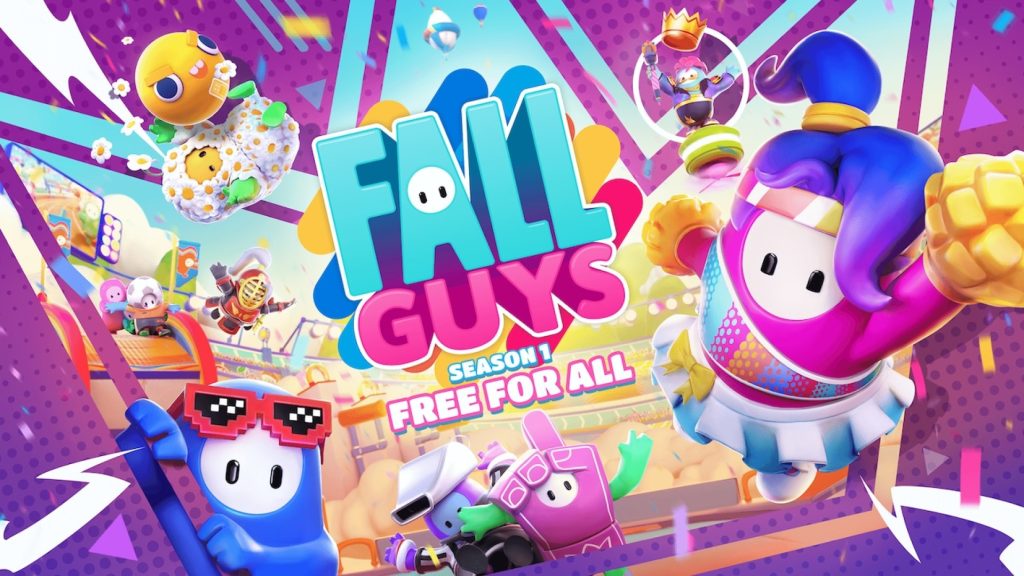 Fall Guys developer Mediatonic said last week that it’d be making some big announcements soon, and those announcements are now here. In addition to confirming that the battle royale title will be launching for Nintendo Switch, Xbox, and PS5 in June, Mediatonic has also announced that the game is going free-to-play soon.

On June 21, Fall Guys: Ultimate Knockout will become free across all platforms, which will come with a brand new Season 1 launch. That will also accompany the arrival of a new Season Pass, which Mediatonic describes as “a supercharged version” of the game’s free progression.

The Season Pass will be purchasable via a new in-game currency called Show Bucks. It will include 100 tiers to unlock, and maxing it out will automatically unlock the game’s next Season Pass. Meanwhile, anyone who doesn’t purchase it will still be able to make use of the game’s free progression path, while any and all Kudos earned in the game’s current version will be carried over into its free-to-play relaunch as well.

And what if you’ve already purchase Fall Guys in the nearly two years that it’s been out on PC and PS4? Well, all current owners of the game will get the “Legacy Pack” for free, which will include a number of in-game items- a nickname, nameplate, the Regal costume, the Veggie Dog costume, and the Feisty Dwarf costume. Additionally, the Legacy Pack will also include a free Season Pass for Season 1.

A stage builder is also currently in the works for Fall Guys, but there’s no word on exactly when that will launch.

Fall Guys’ launch on additional platforms, its free-to-play launch, and Season 1 launch are all scheduled for June 21. More details on Season 1 will arrive before then.

Mediatonic has also announced that starting June 21, Fall Guys will not be available via Steam for new players, even though existing players on the platform will continue being able to access it and will continue receiving updates. Read more on that through here.