The big announcement in question will be revealed on Mediatonic's YouTube and Twitch channels on May 16th at 18:00 BST. 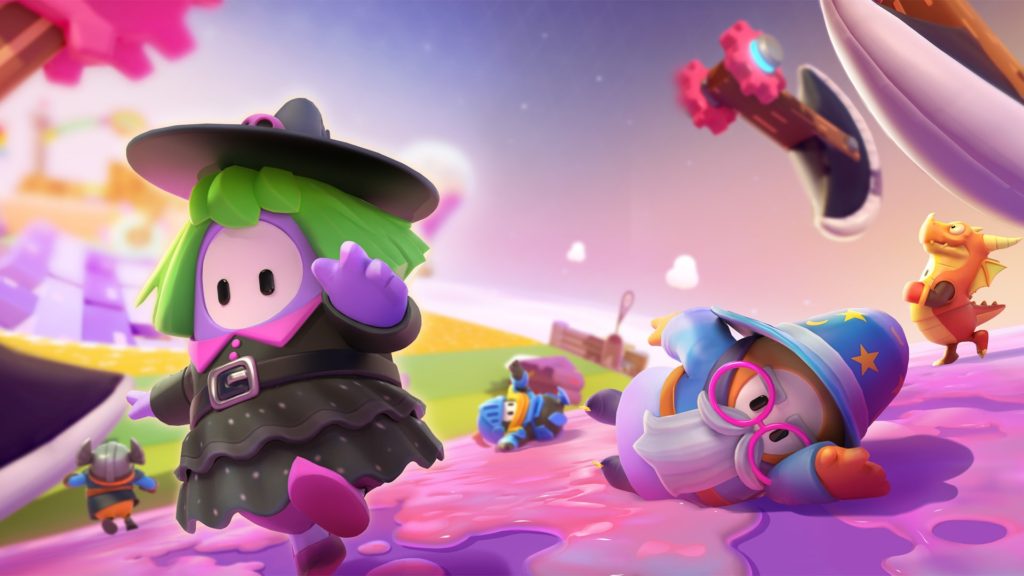 Fall Guys might not be as popular as it once was last year, but the developer is still working on regular content updates for the game. Over on Twitter, Mediatonic has teased a “big announcement” regarding Fall Guys slated to go live next week.

The mysterious announcement in question will be revealed on 16th May at 18:00 BST. Interested fans can tune into the developer’s YouTube and Twitch channels at the aforementioned time to know what’s in store. Given how long the game’s Xbox and Switch versions have been in development (Mediatonic said they were finalizing those ports in February), it’s most likely that the announcement will reveal more information about the release date for those versions.

That said, the announcement could also be about a major content update. It’s also possible that Fall Guys could go free-to-play (although that seems highly unlikely). Of course, it’s all just speculation and should be taken as such. Until then, stay tuned for all updates on the matter.

❤️ this tweet to be automatically notified when the announcement is live! 👀 pic.twitter.com/JbZOzY4TQJ