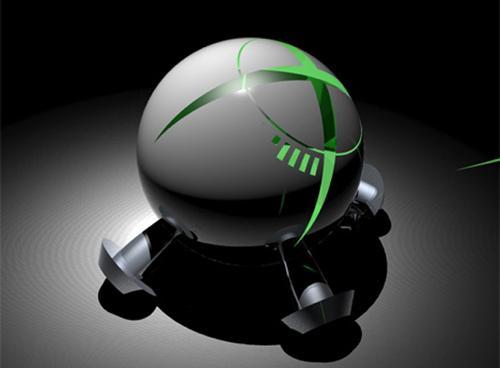 Epic Games wants Sony and Microsoft to build bleeding edge consoles next gen. They’ve repeatedly said that – Apple is innovating at a faster rate and will eclipse both of them easily. The Samaritan demo (video below) was created for just one specific reason – to give Sony and MS an idea of what they want from their consoles next gen.

The Samaritan demo was created from three GTX 580’s, and while such a performance ceiling is unattainable – most of the effects shown there is possible for the next gen consoles to display effortlessly.

“Don’t worry. We are absolutely every day [pushing platform holders],” Mark Rein of Epic told CVG. “This is why we did Samaritan and why we’re doing a really high-end demo in the room here. We really are pushing these guys, because if they don’t, Apple will go right past them.”

Apple just revealed the ‘new iPad’ recently, and the specs were pretty impressive. Dual core CPU and a quad core GPU – in that tiny form factor is quite spectacular, and according to Apple, they’re much better than the current gen consoles. 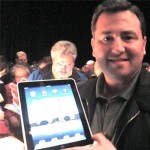 “We really like the big screen, home console experience and we really like iPad gaming. We like all these gaming experiences and we don’t think consumers want them to go away,” Rein said.

“The only way they’re going to go away is if they don’t stay true to what they are.”

The console gaming experience is about delivering something that’s way out past the bleeding edge and subsidising it through the software royalty model – just like Apple does with the phones. It’s not that much different.”

“That’s the console gaming model, and if you don’t do that – if you don’t stretch just far enough, you don’t just have enough of a difference to make people want to take the leap with you… it all falls down.

“Now, I don’t think that’s going to happen – I think the console guys are going to blow us all away. But as you say, we’re on them,” he added.

It’s nice that Epic Games is pushing the platform holders to make powerful hardware, and in a way that’s what most gamers want, surely?