Eric Chahi: “The less it costs, the better it is” 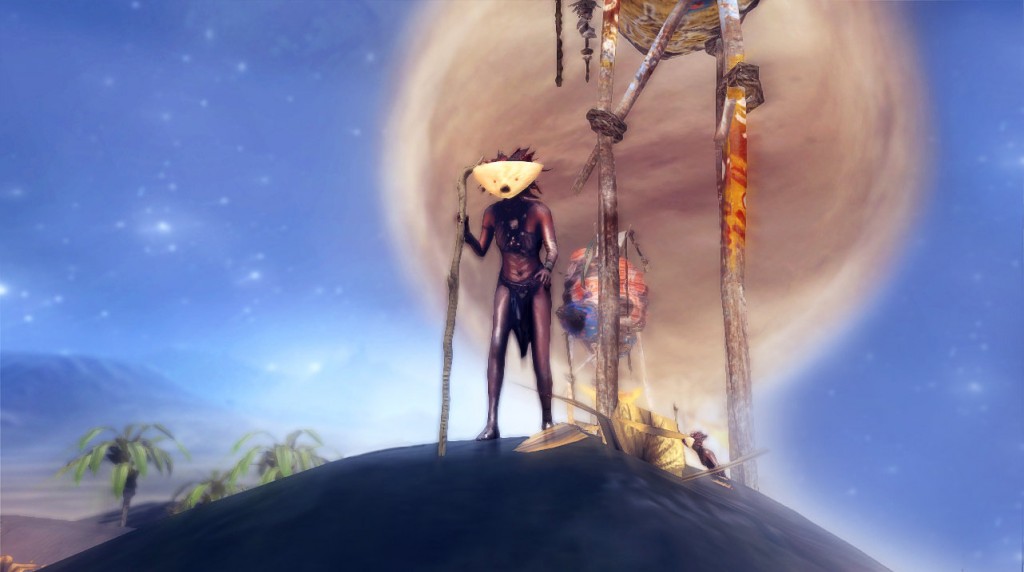 Eric Chahi, designer of ‘Another World’ and the upcoming ‘From Dust’, in a recent interview with CVG was discussing the comments Cliff Bleszinski made at GDC about modern day developers having either to make blockbuster titles or indie games in order to see any commercial success. He agreed about the polarisation but talked about how indie titles were catching up with triple AAA releases: “Yes there is high budget and low budget, but on the other hand we can see that on the XBLA and PSN the production quality is increasing right now if you compare the games on the XBLA from a few years ago to today. I don’t know how it will evolve; maybe we will have bigger budgets for original games, but don’t think that it’s a goal.” He continued “The less it costs the better it is because the less it costs the more creative freedom we have… It’s true that there are more creative things on the low budget side than on the AAA side. If you have a graph of creativity it will be lower on the AAA and higher and on the lower [budget] because creativity is not linked to the development cost.”