escapeVektor Coming to PS Vita in US on January 22nd

And yes, there are Tron references. 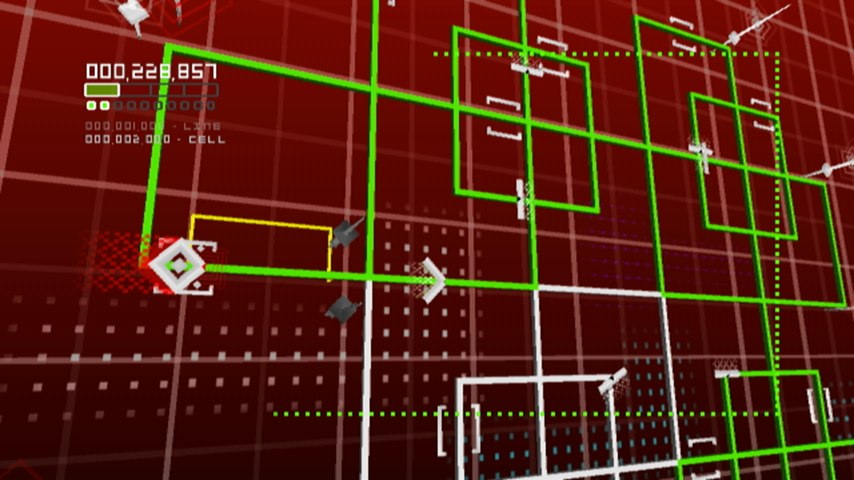 For some reason, January 22nd has become quite the special day for releases. Chalk up Nnooo’s escapeVektor, a retro arcade game initially planned to run as four chapters but now all rolled into one game, coming to the Playstation Vita on the 22nd. Other handheld releases are also reportedly in the pipeline.

The so-called “complete edition” will feature 150 levels across 27 words, 3 types of leaderboards and a Wildcard system, all in keeping with the story of an entity trying to escape from the player’s CPU. Think Tron, only more survival horror.

Nic Watt, Creative Director at Nnooo, states, “The game uses the unique features of each handheld device. On the PS Vita we use the gyroscope and the touchscreen to adjust the camera angle and move Vektor around in the over world maps, and we’re also making use of near functionality to drop additional Wildcards that players can pick up and use.”

To further sweeten the deal, PlayStation Plus subscribers can pick up the game at a 20% discount for a limited time upon release.