Eternal Threads Looks To Be An Interesting Spin On Time-Loops, Releases May 2022

Manipulate a 7-day timeline to prevent a fire in a house in this intriguing time-loop. Eternal Threads releases for PC, Xbox One, and PS4 on May 20, 2022. 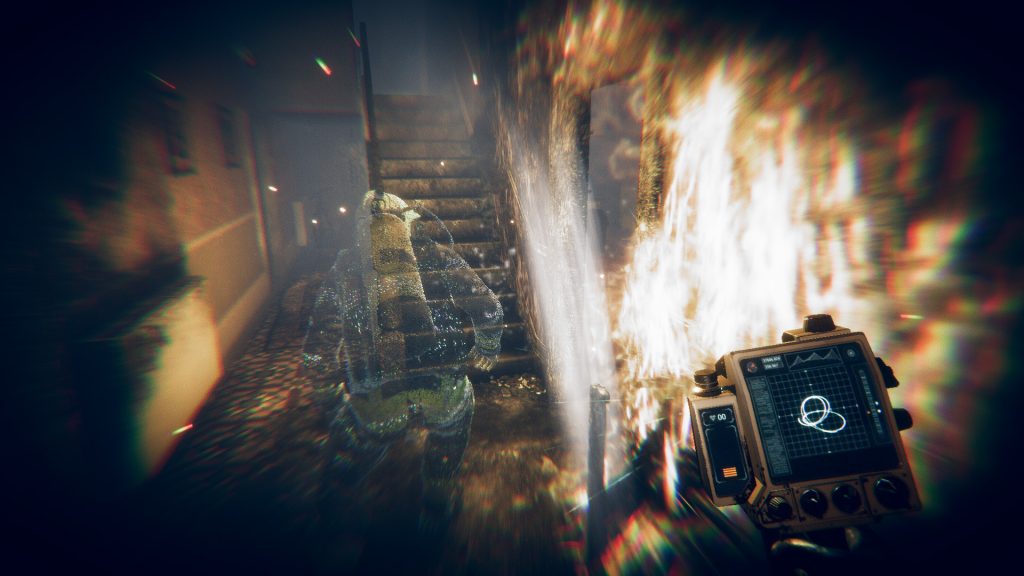 Developer Cosmonaut Studios and publisher Secret Mode have finally announced a release date of 20 May, 2022 for their highly-anticipated time-loop game Eternal Threads. Check out the trailer down below.

In development for PC, PS4, and Xbox One, Eternal Threads sees players assuming the role of an operative with time-manipulation powers as he works to save a house from getting burnt in a fire. The catch is, that you can only alter the decisions taken by the 6 residents of the house in the last week – which will eventually open up new paths and secrets and hopefully, stop the fire from starting out in the first place.

There’s a first-person exploration mode that allows players to see what happened during the 7 days, and there’s also a sophisticated UI that tracks the many decisions that the 6 people take up and their knock-on effects on the emergent narrative.

Additionally, interested players can download a free demo of the game through Steam starting from 2nd May up until 8th May 2022.