The EU Parliament has asked the European Commission to formulate a proper framework that can address issues related to loot boxes. 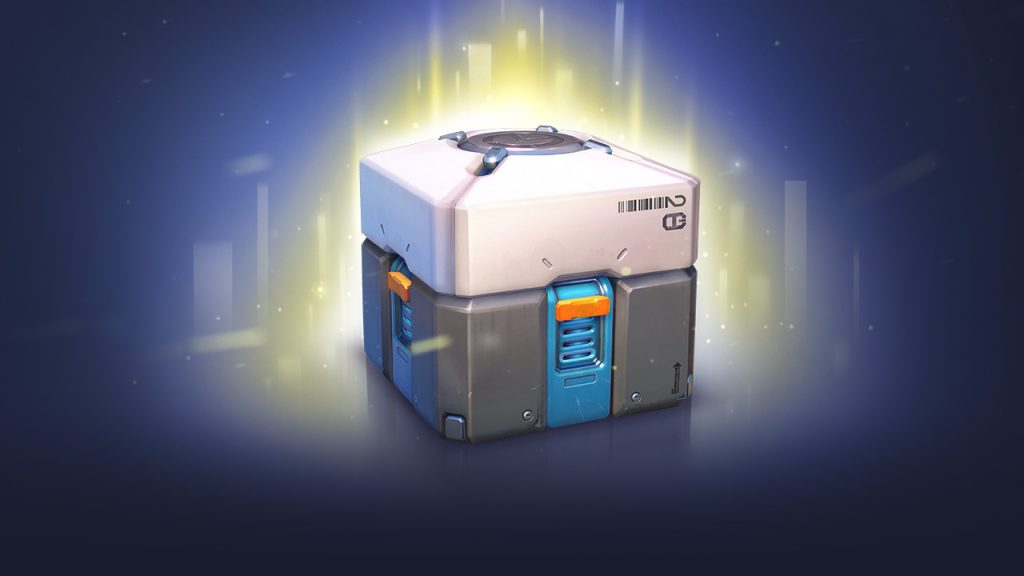 As in-game monetization becomes progressively more ingrained, publishers’ practices continue to draw grater scrutiny, especially when those practices often entail mechanics like loot boxes, which several governments have deemed to be similar enough to gambling to be deserving of bans and regulations.

Interestingly, the European Union is also continuing its inquest into the issue. As reported by GamesIndustry, the EU Parliament recently voted to call for the European Commission to look into and address a number of issues related to gaming, including the subject of loot boxes.

The EU Parliament has asked the Commission to analyst the impact of loot boxes, how they are implemented in games, and how publishers make use of other monetization practices, such as the use of in-game prompts to make purchases, while also calling for game developers to “avoid designing games that feed addiction.” It has also asked the European Commission to assess the suitability and effectiveness of the current framework in being able to address monetization-related issues, and to ensure that effective mechanisms are implemented if they are currently not in place.

Meanwhile, the Parliament has also called for the introduction of common labels for information in age ratings for games handed out by PEGI, and clearer conveyance of details related to things such as in-game purchasing options, presence of pop-up advertising, and more. North America’s ratings board, the ESRB, implemented a similar system in 2020.

Though greater scrutiny on monetization practices and loot boxes in particular has seen a reduction in the implementation of randomized in-game monetization methods, there are still notable examples of games that continue to use such mechanics. In 2021, leaked documents suggested that EA intentionally emphasized the design of FIFA to funnel players into the monetization-heavy mode Ultimate Team, while last year, Diablo Immortal also came under heavy fire for its loot boxes and microtransactions.