Diablo Immortal Not Getting Released in Belgium, Netherlands Because of Lootboxes

Because of the two countries' strong anti-gambling laws, Diablo Immortal's lootboxes would be deemed illegal in Belgium and Netherlands. 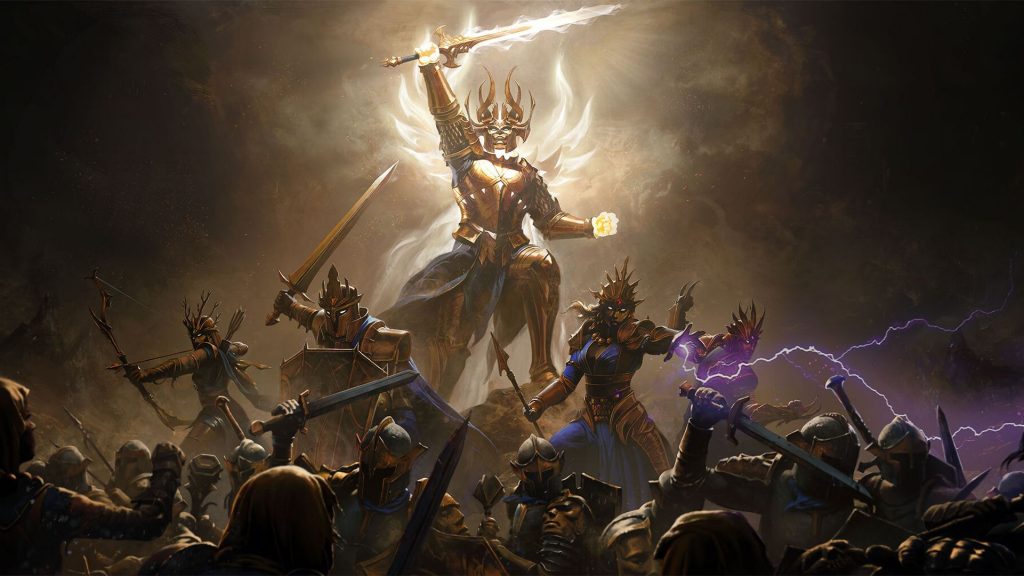 While Diablo Immortal is getting ready for its imminent launch, it won’t be available in two countries. According to Dutch news outlet Tweakers, Diablo Immortal—developed in partnership between Activision Blizzard and NetEase—will not be launching in Netherlands and Belgium on its June 2 release date.

An Activision Blizzard Benelux communications manager confirmed that the two countries won’t be getting the game because of “the current operating conditions in these countries.” This is despite the fact that players from Netherlands and Belgium were able to pre-register for the upcoming game.

The “operating conditions” mentioned by the communications manager refer to both countries having strong laws against gambling, which also end up covering lootboxes in video games. A user on the Diablo Immortal subreddit was able to confirm this through official communication with a member of Blizzard’s staff.

“Unfortunately players in Netherlands and Belgium will not be able to install Diablo: Immortal due to the countries’ strong gambling restrictions,” reads the employee’s statement. “The lootboxes in the game are against the law in your country, so unless the gambling restrictions change the game will not be released in the Netherlands and Belgium. It would be illegal to download the game in another country like France.”

Diablo Immortal is set to launch on June 2 on PC, iOS, and Android. The pre-load has been live since last week.