One step closer to completing the $7.5 billion deal. 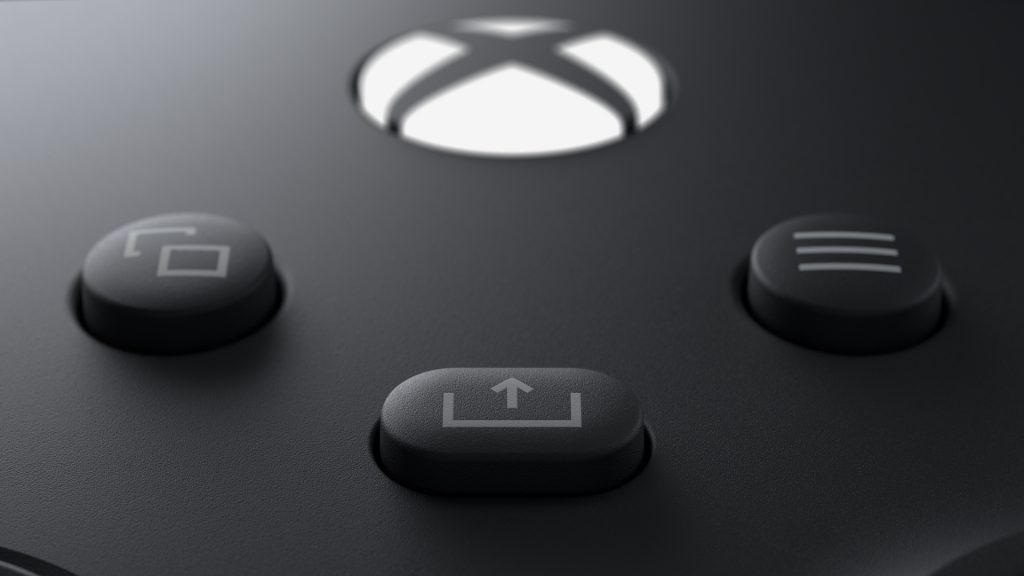 Microsoft have filed a request in the European Commission for approval of their acquisition of Bethesda’s parent company ZeniMax for a deal worth $7.5 billion. As reported by Reuters, the EU will decide on whether or not to give clearance for the acquisition by March 5.

The competition commission can either approve the deal during its preliminary process, or it can launch an investigation into the same should it come upon any irregularities.

Since Microsoft announced their acquisition of ZeniMax last year, there have been more than a few questions about what that will mean for the future of Bethesda’s properties on PlayStation and Nintendo, and whether or not the likes of The Elder Scrolls, Fallout, DOOM, Wolfenstein, Dishonored, and more will be exclusive to Xbox.

Xbox boss Phil Spencer has said in the past that Microsoft has been unwilling to talk about the same due to the plain and simple fact that legally, Bethesda isn’t owned by Microsoft yet. Once the acquisition goes through, we should probably have more clarity on the issue. Microsoft have, however, said in the past that exclusivity will be decided on a title-by-title basis, and that they don’t want to completely pull Bethesda games from non-Xbox platforms.