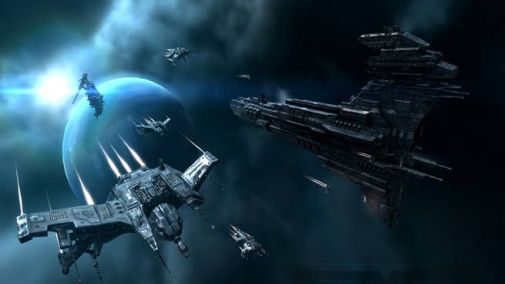 Odd as it may sound, in this day and age of free-to-play, the space MMO EVE Online now has more than 500,000 subscribers.

CCP chief marketing officer David Reid stated that, “This is a really big deal for us. This is a ten year old game that has continued to grow every single year of its existence.

“It’s very different from other games in the industry that we’ve all seen have had their peaks and have continued to decline, particularly in the subscription model.”

Two factors have contributed to the success of EVE Online in recent times: The 18th free expansion Retribution which has Reid credited as “the most commercially successful expansion CCP has ever launched,” along with the game’s release in China where it has had a “very strong start”.

Speaking about the spin-off Dust 514, Reid said that it was a “tremendously exciting commercial opportunity” to be an F2P game at this stage of the PS3’s life-cycle.