Now general players can partake in the new quests and challenges. 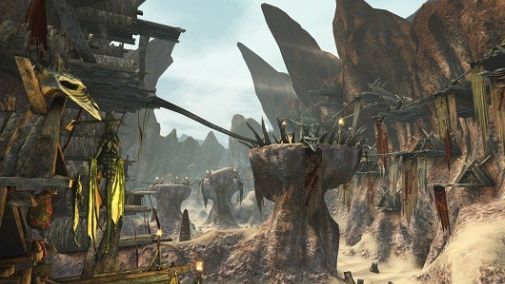 Sony Online Entertainment’s EverQuest II: Scars of the Awakened has now entered into the open beta stage of testing according to an official announcement from the developer’s site. Although the beta server may not be accessible according to the dev, all current characters will be deleted by the server’s periodic wipe. Players can still copy their characters, live or Test, over to the server though.

With the new open beta, players can access the Cobalt Scar and Siren’s Grotto areas the former being an overland zone with new quests and collections while the latter is a new dungeon featuring several challenges for solo, group and raiding players.

For more information you can visit the official site and gain more insight on how to launch the open beta. Scars of the Awakened marks the 66th general update for the game.