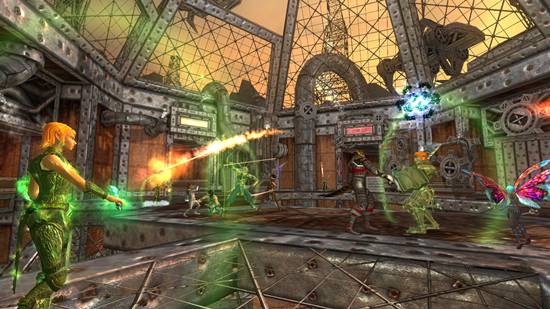 Brad McQuaid was there from the beginning, and now Brad McQuaid has come home. In a post on the official forums, McQuaid – one of the original designers behind Sony Online Entertainment’s popular MMORPG Everquest – announced his return to the studio after leaving 12 years ago shortly after Sony purchased Verant.

“When I was given the opportunity to return to the team it was something I just had to do! I found, in addition to all of the great new features and UI elements, that the game, at its core, was still very much the EQ I was involved with.

“In fact, some of my first work as a game designer on the team will be working on areas that have been alluded to since launch. I can’t say more than that, of course, but I’m sure you can imagine how exciting this is for me.”

A follow-up to Everquest then, or some new changes? We’re down with that.