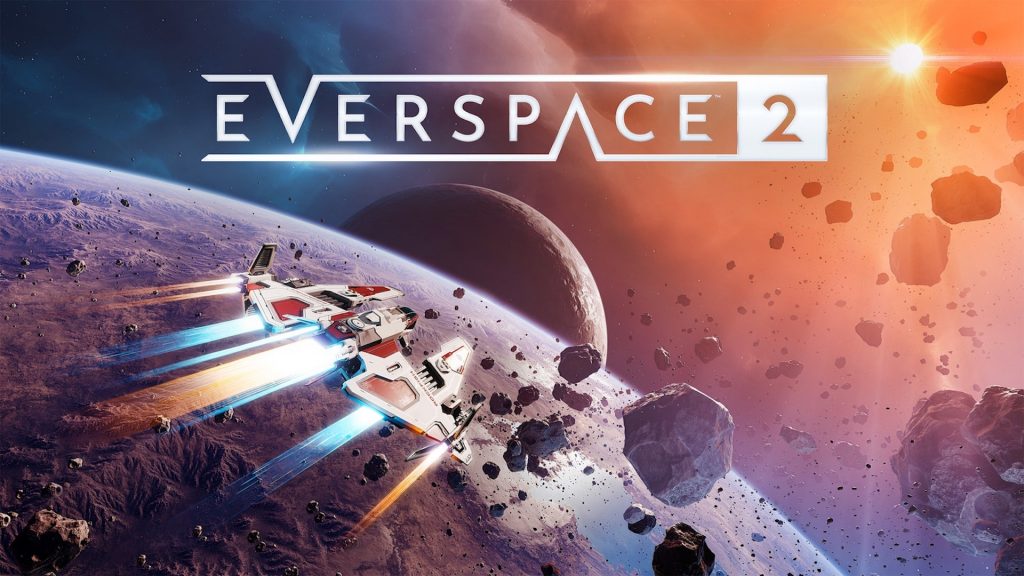 Developer Rockfish Games has released a new update for Everspace 2. Available on Steam and GOG, and coming soon to the Microsoft Store, the update adds a lot of new content to the game. Check out the trailer below.

The major features of the Drake: Gang Wars update is the addition of new enemy types, status effects, new challenges, and a three-chapter side quest that introduces players to the new star system.

The star system is controlled by one of three new factions: the Coalition, the Retaliators, and Zurilia. The three factions control over a dozen new locations in the update.

Everspace 2 is currently available as an early access release, and the developers haven’t yet revealed details of the game’s final chapters.