Everspace: Stellar Edition Out on December 11th for Switch

The Stellar Edition includes the base game, Encounters expansion, an art book, and the OST. 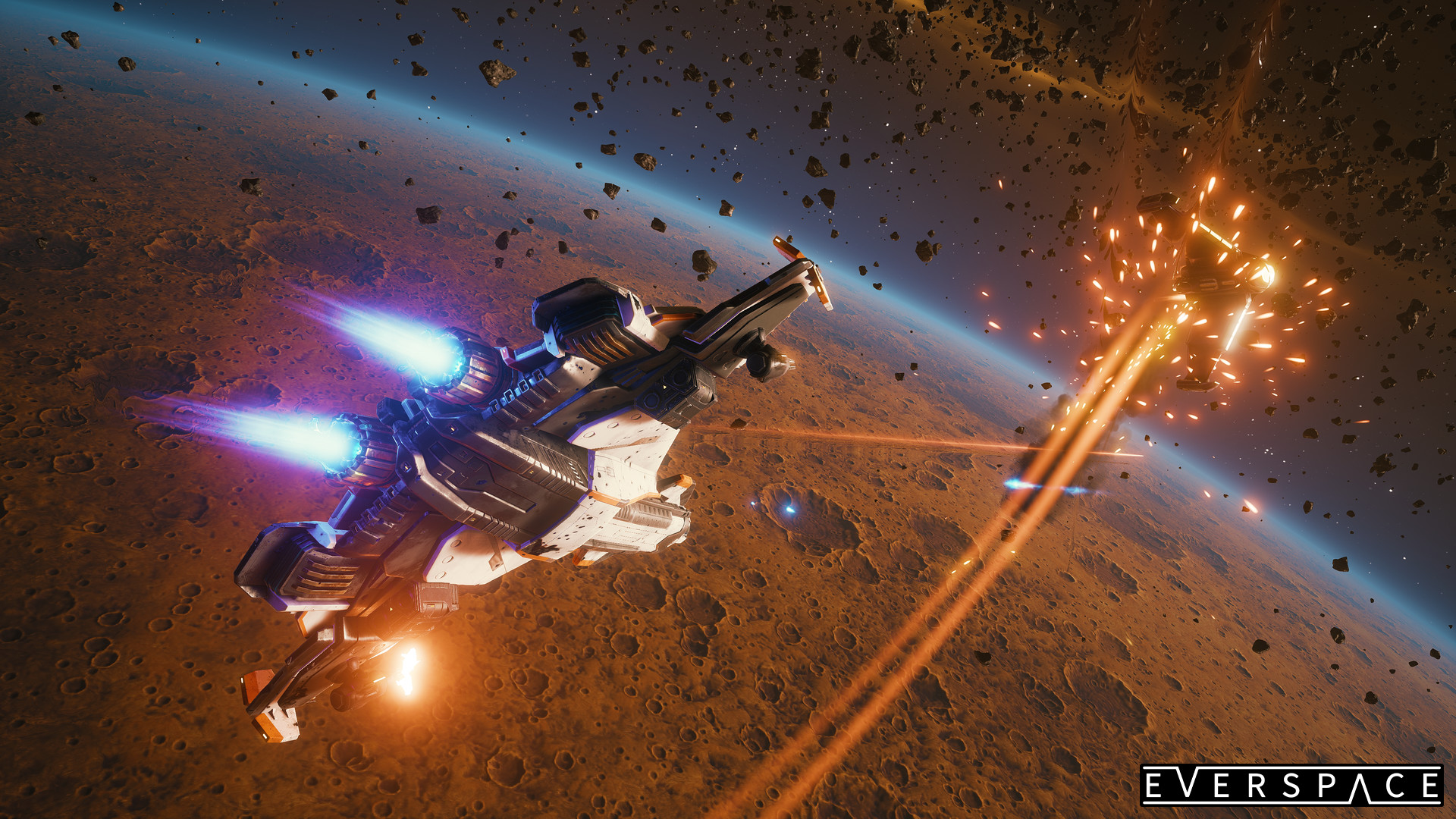 Rockfish Games’ brilliant rogue-lite space shooter Everspace has received an official release date for the Nintendo Switch. It will be out on December 11th as Everspace: Stellar Edition and will include the base title and the Encounters expansion. In addition to this, consumers will also receive an Everspace art book and the original soundtrack (which has +60 tracks).

The game and its expansion are also available for Xbox One, PS4, and PC. If you haven’t played it, the focus is on exploring the universe and upgrading your ship along the way. Random encounters, unique quests, different factions, and more will be available to experience.

Though you start from the beginning upon death, there is still long-term progression, with upgrades to go along with it. Players will have several ships to choose from, and can even decide what weapons and gear to start with. The Encounters expansion offers even more with the Okkar homeworld, new weapons like the flamethrower, and new quests to undertake.