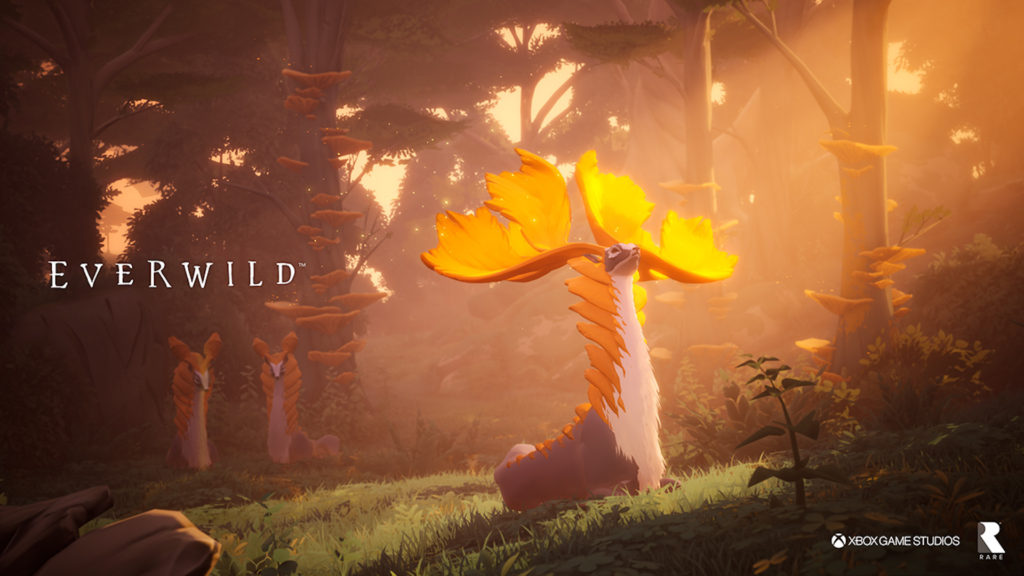 It’s been nearly two years since Microsoft and Rare first unveiled Everwild, a game that instantly grabbed attention thanks to its gorgeous art style, but has receded into the background since then. With next to no updates since its announcement and changes in leadership within the game’s development team, many have wondered how the game’s development is going.

Reports have said that the game’s development has gone through its fair share of issues (over a five year-period, apparently), and that its development was even rebooted at one point. According to Xbox Game Studios boss Matt Booty, however, that isn’t exactly the case. Speaking with Kinda Funny (transcribed by Pure Xbox), Booty said that reports of Everwild’s development having been rebooted are “a little more extreme” than what’s actually going on with the project.

“When you look at it from the outside, when you hear a word like ‘reset’ and maybe ‘restructure’, I’ll just say that those are probably a little more definite, a little more extreme than what really happens as a game comes to life,” Booty said. “[NBA Jam creator] Mark Turmell used to say that a game gets made a thousand small decisions at a time. That every day, you’re making hundreds of small decisions and at the end of however long you work on the game, they all add up. And I think that’s where the Everwild team is right now.”

Booty went on to add that the development team is currently in the process of nailing down what it wants to achieve with the game, and that they want to “get it right” before they show more of it.

“[The team] is trying to make sure that they’ve got something special,” he said. “We’ve shown a glimpse of a world, you’ve seen the art style that the team has got, but we want to get it right… it’s just natural that a team’s going to kind of go through some of that process.”

Previous reports have suggested that Everwild is currently targeting a launch some time in 2023 or 2024.