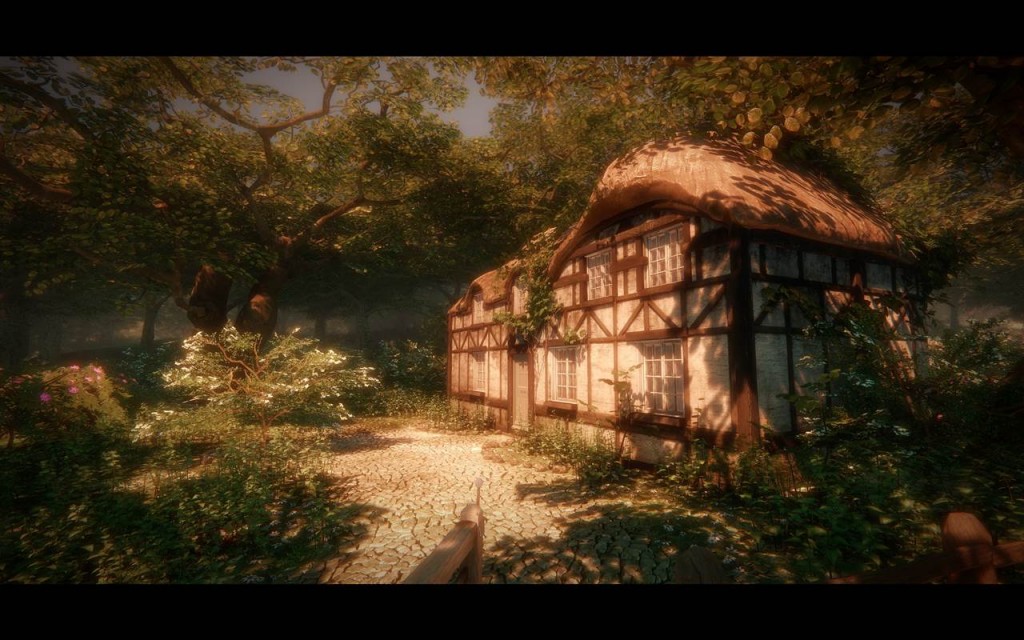 According to developers TheChineseRoom, also responsible for such games as Dear Esther and Amnesia: A Machine For Pigs, the initial PS4 build of their upcoming game, Everybody’s Gone To The Rapture is now up and running. The announcement came from a series of tweets tweeted from the official twitter account for TheChineseRoom. The tweets read:

“Fixed the DevKit bugging out yesterday which means today is the day – installing the first PS4 build of Everybody’s Gone to the Rapture!”

“PS4 build is up and running! … Quite a major threshold to have passed…”

Also, when asked via Twitter whether previous titles from TheChineseRoom, specifically Dear Esther and Amnesia: A Machine For Pigs, would be updated for release across PlayStation 4, TheChineseRoom responded that, while it would be great to have those games on PS4 but it is not something they are actively working.

Stay tuned to Gamingbolt to see if that changes.

Tagged With: Amnesia: A Machine for Pigs, Dear Esther, Everybody's Gone to the Rapture, ps4, Thechineseroom