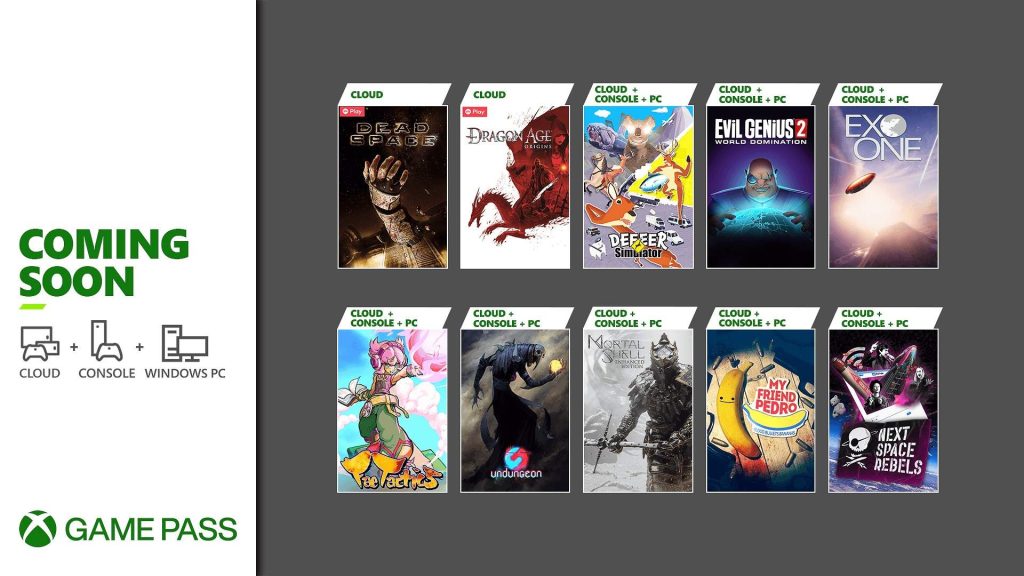 As if releasing the Halo Infinite multiplayer beta and adding dozens of games to backwards compatibility weren’t enough, Microsoft has announced its next wave of Xbox Game Pass titles for November. It kicks off today with Dead Space and Dragon Age: Origins on the cloud via EA Play. Tomorrow, Next Space Rebels arrives for cloud, consoles and PC.

Of course, a number of titles will also be leaving on November 30th, both on Xbox Game Pass and EA Play so subscribers are advised to play them now while they can. Said titles include:

Meanwhile, Destiny 2: Beyond Light is set to leave cloud and consoles on December 8th.