Includes a maximum of 6 GB RAM and 15 GB install size. 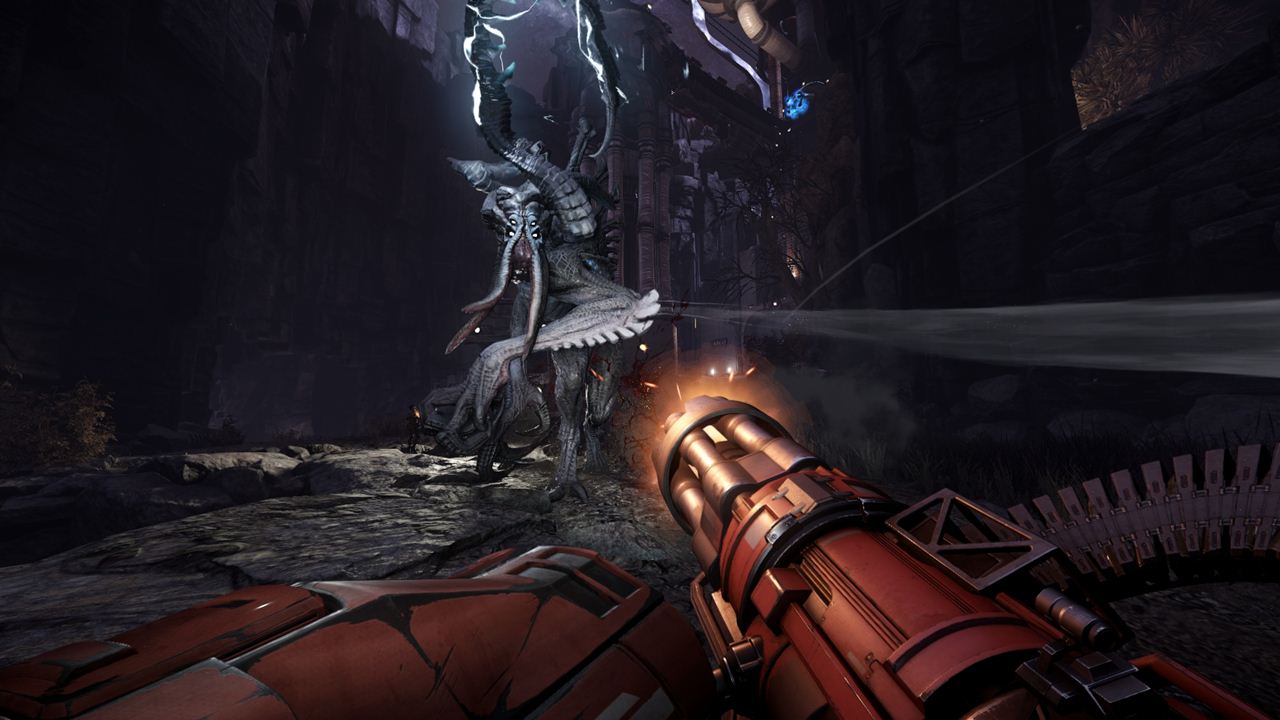 Turtle Rock Studios’ Evolve will be holding its Big Alpha test on October 31st for PC (with Xbox One users getting in on October 30th). A set of minimum and required PC specifications have since been released by the developer – keep in mind that these aren’t the final specifications.

For minimum specs, you’ll need Intel Pentium D 3 GHz or higher. AMD users will require an Athlon 64 x2 Dual Core 6400 2.4 GHz or higher. RAM required is 4 GB while the GPU requirements include an AMD Radeon 5770 or higher while Nvidia users will need a GeForce GTX 560 or higher. According to the developer, you’ll be able to get better frame rates by dialing down settings and disabling anti-aliasing.

Evolve will be out in February 2015 for the PS4, Xbox One and PC. What are your thoughts on the settings? Let us know below.