"Laying off to cut costs makes no sense." 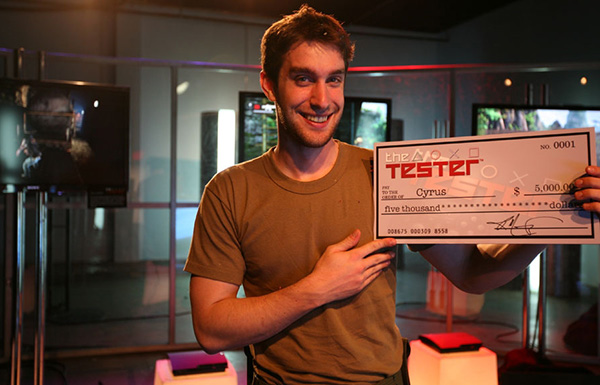 Remember Tester Season 1 where the winner was given a job at Sony? Well guess what, he has been fired along with his San Diego PR team. So he took to Twitter and unleashed a series of tweets describing the company’s problem that we all knew so very well.

Sony has not said anything about the lay offs but this is a disappointing scenario, and I sort of agree with Will Powers here.

“You have to wonder what the hell PlayStation was thinking laying off more than half of their software PR team going into the holiday season. In typical fashion they’re sending titles out to die, because they have no PR support – LBPK, Sports Champions 2, Wonderbook,” he said.

“Worst part is, the PR department was already under-staffed. I feel sorry for those that remain there, because their workload just doubled. PR is non-revenue generating, but has a very low operating cost in relative terms to their results.

“Laying off to cut costs makes no sense. Already, they outsourced entirely too much work to overpriced agencies, so laying off is only going to exacerbate an existing problem. The point of having external agencies is so that you can scale back without layoffs, not layoff so you can ramp-up. Internal PR teams have product loyalty and only serve one master. Neither can be said about agencies, although there are some select people.

“That being said, you have to question the priorities of the company as a whole. Sony in general is serving too many masters. Each company should operate autonomously. PlayStation shouldn’t suffer because TVs are overpriced. This is all being said, because I genuinely like and care about the PS product, but they’re being hamstrung from success internally.”