The free-to-play mech shooter was previously due out this August, but has been pushed back to provide the developers more time to polish the game. 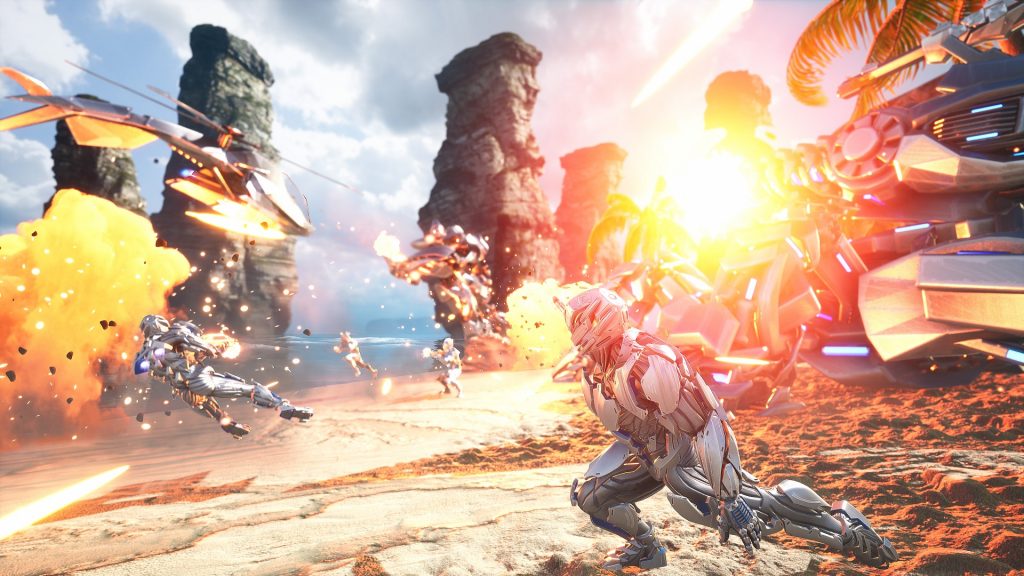 TwistedRedGames announced their free-to-play multiplayer mech shooter ExoMecha back in July of last year, and confirmed earlier this year that the game would be launching in August. We’re in August now though, and with no word on the game’s release having arrived, a delay was looking likely- which, of course, has now been confirmed.

TwistedRedGames recently took to Twitter and announced that ExoMecha has been delayed from its August launch window, and is now targeting a release some time in Q1 2022. The developer says the development time will allow them to “refine ExoMecha as [they’ve] always imagined it.”

“To provide our players the best quality and flawless gaming experience, we have decided to shift our release from August 2021 to Q2 2021,” the announcement reads.

The developer also confirms that it is planning to release pre-release betas for the game this September. Initially, these will be released only for PC, but will include Xbox players as well “when it’s ready.”

ExoMecha is in development for Xbox Series X/S, Xbox One, and PC.