Exoprimal is Not Free-to-Play, Has No Relationship to Dino Crisis

Despite being a PvEvP title, Exoprimal's producer Ichiro Kiyokawa feels that the PvE focus "is very enjoyable, exciting and unique." 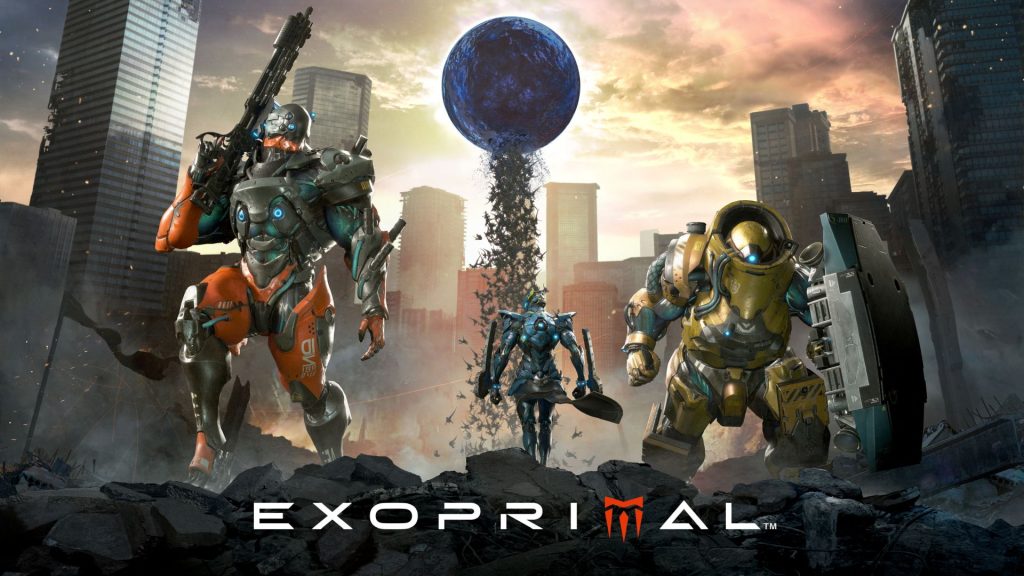 Capcom’s Exoprimal continues to be one of its more unorthodox titles – a PvEvP title where two teams compete to complete objectives, slaying dinosaurs with Exosuits. There’s also a story campaign revolving around the powerful AI Leviathan. And lest you believe otherwise, it’s not free-to-play.

Speaking to IGN, producer Ichiro Kiyokawa clarified, “Exoprimal is not free-to-play; it’s a full-priced release which will be available both on disc and digitally.” Of course, given that this is one of the first few games with dinosaurs from Capcom since Dino Crisis, is there any connection? Unfortunately, no.

“No, the game is its own unique thing and has no relationship to Dino Crisis,” says Kiyowaka. As for what segregates the experience from something like, say, Monster Hunter, he noted, “Our initial concept was that we wanted to challenge ourselves to create a feeling of satisfying action that was different to past Capcom titles. Instead of a game like Monster Hunter, where you face a single, powerful enemy, we thought that the experience of taking on and overcoming a huge horde of enemies had the appeal and potential to be the basis of a new IP.

“We also thought that it would feel great to share that experience with others online, and so the basic concept of Exoprimal was born. Once we had established our gameplay concept, dinosaurs were the first idea that came up for the enemies you would face. I thought that it would be fun to experience the threat of history’s most fearsome predators and that if there were hundreds or thousands of them it would be an intensity that hadn’t been seen before.

“Once we had that idea, we felt that the only way to face the overwhelming strength and numbers of dinosaurs would be with futuristic technology rather than modern weapons.”

Though it slots into the PvEvP genre, Kiyowaka feels that there’s more of a PvE focus than other titles. “Exoprimal has a PvE focus that we feel is very enjoyable, exciting and unique. In addition, the main mode, Dino Survival, allows players to enjoy a different experience every time they play, as the missions, stages and dinosaurs that appear in the game change according to the player’s game progress […] During development, the team of course [playtests] the game, but we’ve also had non-dev staff play, and they’ve always been surprised and had fun when they saw how the game changes every time you play.”

Exoprimal is slated to release in 2023 for Xbox One, Xbox Series X/S, PS4, PS5, and PC. Sign-ups are available for a closed network test. Stay tuned for more details later this year and check out the most recent gameplay overview trailer here.