Codemasters' Lee Mather talks about the spruced up graphics. 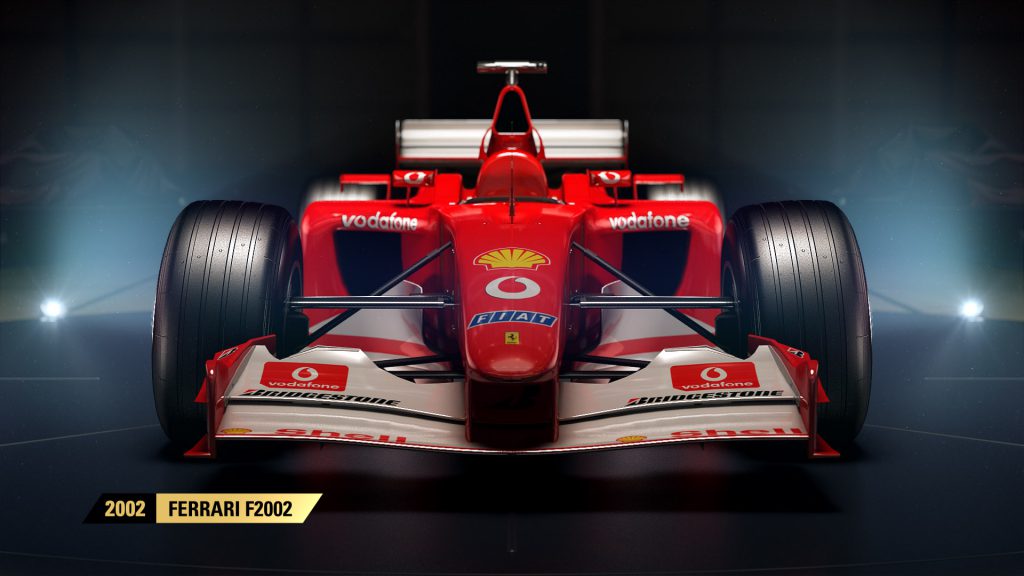 Codemasters’ next big F1 title is two months away with F1 2017. Unlike previous iterations, it will support the upcoming Xbox One X, Microsoft’s super-powerful console that’s touted as a true 4K beast. What is the state of Xbox One X enhancements in F1 2017?

GamingBolt spoke to creative director Lee Mather at E3 2017 and he replied, “So, we are already running on Xbox One X over in the Microsoft stand. So that’s here this year already. It’s already running at 4K and 60 frames per second with HDR enabled. It’s still early days with that build but we’ve already started to turn up some of the features.”

“We’re going to see how far we can get to being close to a high spec PC. We’ve increased the fidelity of the mirrors, so they run a higher frame rate and higher detail. Shadows can be better. Reflections can be better. See, it’s still early days for that one. But we are already running on it, and it’s here at the show.”

Say what you will about the Xbox One X’s $499 price or lack of killer exclusives for Microsoft this year but the fact that developers are able to utilize its power so quickly is noteworthy. F1 2017 will be out on August 25th for Xbox One, PS4 and PC.