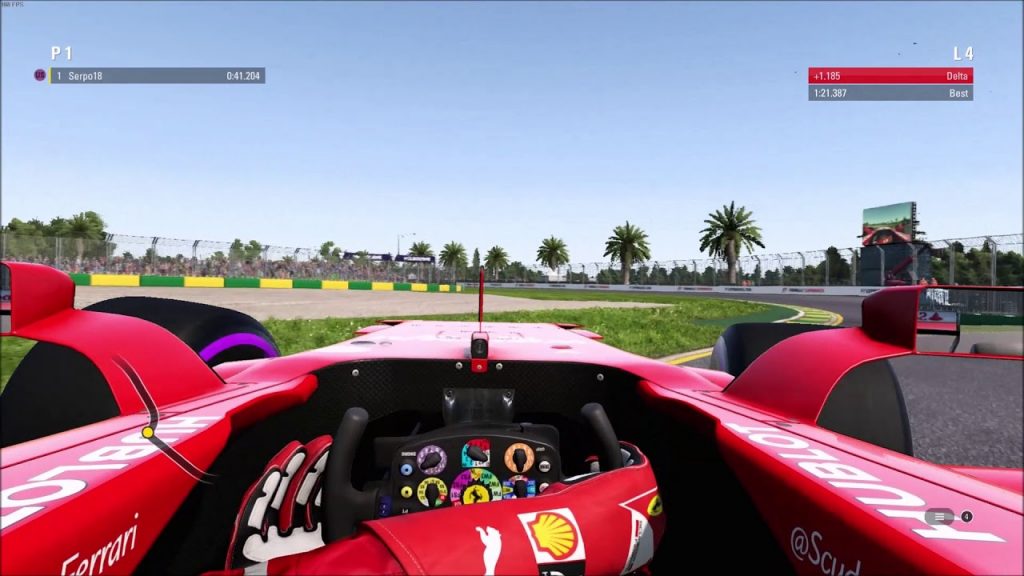 Codemasters continues to throw fuel into the hype train for their upcoming simulation racer, F1 2018 with the release of the second of four developer diaries. This entry outlines some of the enhancements made to the career mode, and all of the things they’ve made players consider off the track to impact their performance on the circuit.

The R&D systems from the previous game have been overhauled with player feedback and the development team’s wishes in mind. Each team will have their own tech trees with strengths and weaknesses. “We have made significant changes to the in-game pricing structure, added ERS upgrades, given each of the Formula 1 Teams their own unique R&D tree, and added a fog of war around the development,” said Lee Mather, the director of the game.

Players will also be able to expect rule changes between seasons, which will keep them on their toes by having them choose if they spend precious R&D Points to upgrade what they have, not knowing what other teams are doing or if their invested upgrades will be allowed next season. F1 2018 will launch on August 24 for PS4, Xbox One and PC.