Includes new My Team mode along with Career Mode changes. 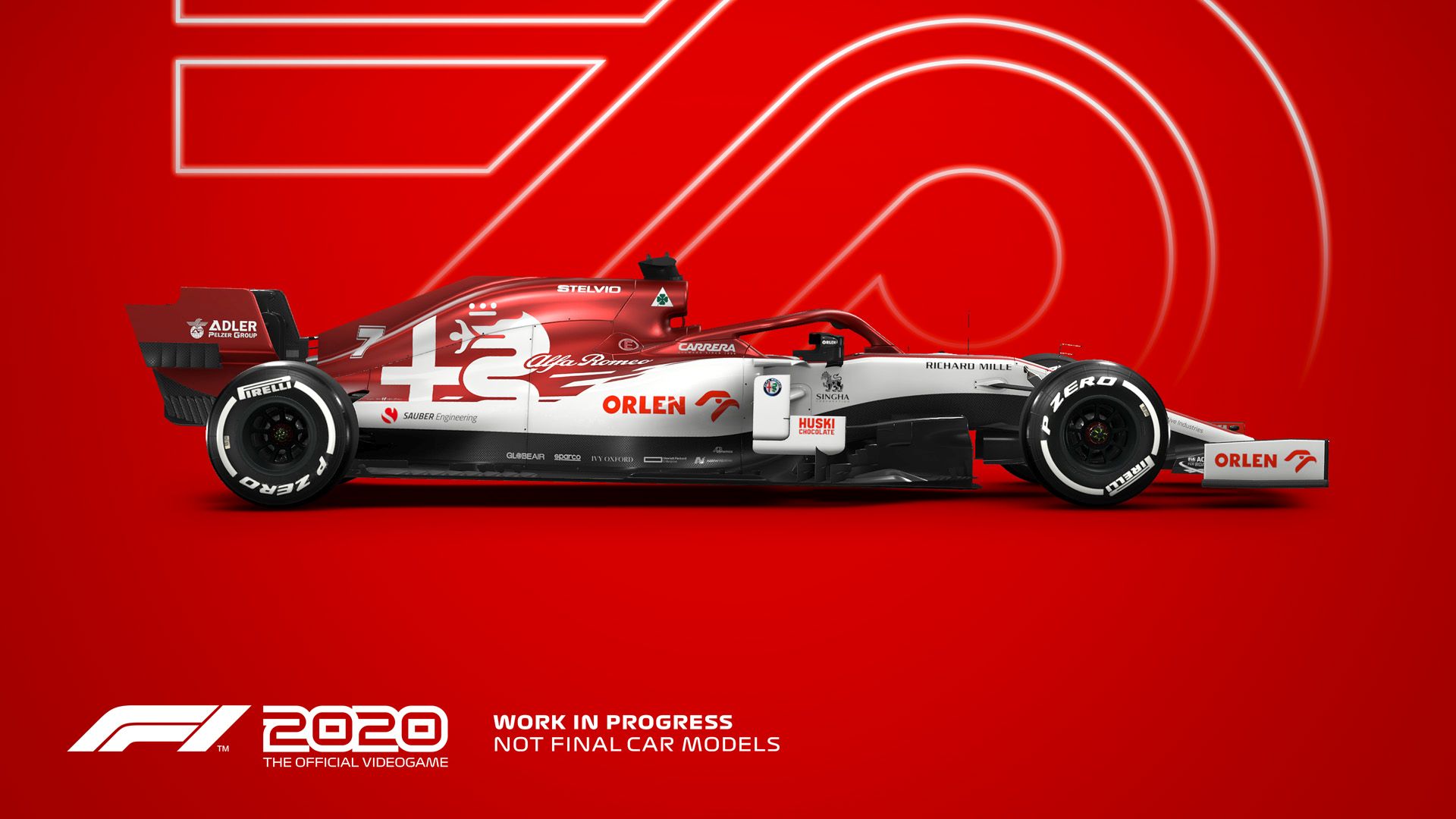 Codemasters’ latest title in its famed racing sim franchise is coming this Summer with F1 2020. Out on July 10th, it will add a new mode called My Team and release for Xbox One, PS4 and PC. F1 2020 will also mark the series’ debut on Google Stadia. Check out the announcement trailer below.

Career Mode is back and includes a number of changes like the ability to race either 10 races, 16 races or 22 races in a season. My Team is essentially a management mode and allows one to be the driver and manager for their team. Two-player split-screen has been confirmed and Formula 2 will also be making a comeback. Tracks like Hanoi Street Circuit and Zandvoort Circuit are being added as well.