F1 2021 Has Temporarily Disabled 3D Audio for Headphones on PS5

Just days after ray-tracing was re-enabled in the game's PS5 version, 3D audio via headphones has now been disabled. 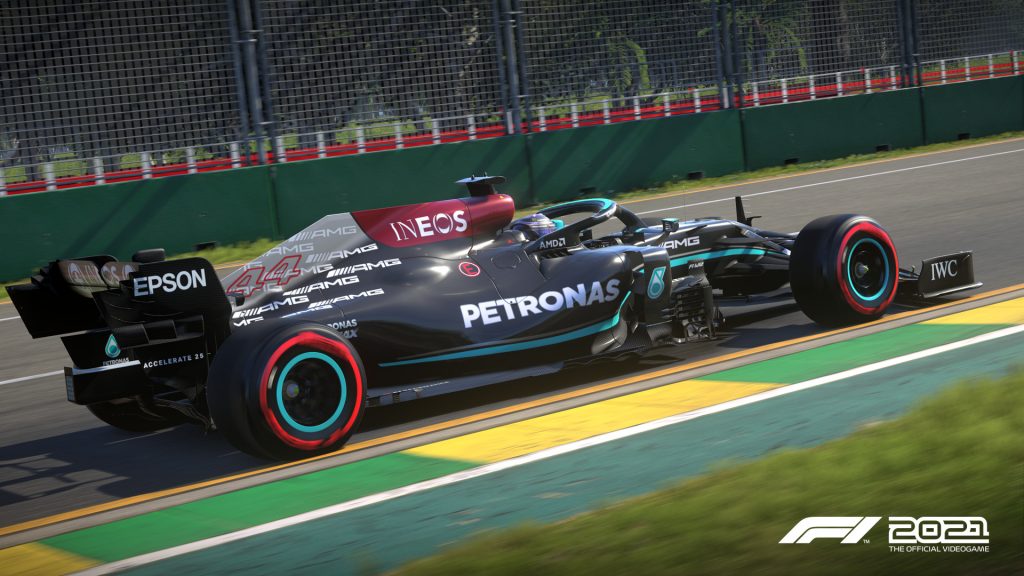 It shouldn’t be a surprise to anyone who’s been following Codemasters’ yearly racing sim series, but F1 2021 is typically excellent. Even so, specifically where its PS5 version is concerned, it’s run into a couple of technical issues. The first of these caused Codemasters to temporarily disable ray-tracing from the PS5 version to aid stability, only having re-enabled it a little over a week ago. Now the audio department is running into some problems.

Patch 1.06 for the game recently went live, and its patch notes reveal that 3D audio when using headphones has been temporarily disabled. Apparently, it’s been causing some audio issues, and Codemasters says it will be re-enabled as soon as these have been dealt with. Hopefully, it won’t take too long. Ray-tracing was only disabled for a little over a week, so hopefully we’re looking at a similar timeline here.