Disabled a couple of weeks ago due to some audio issues, F1 2021's 3D audio for headphones has been re-enabled on PS5. 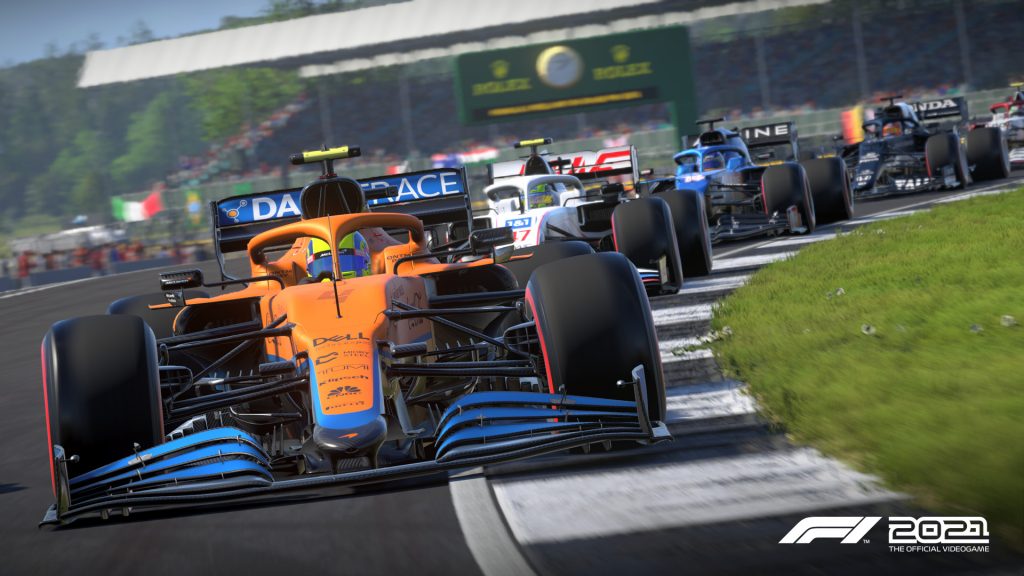 F1 2021 is an unsurprisingly excellent racing sim and an absolute treat for fans of the sport, but since its launch, the game has been seeing some technical issues on the PS5 in particular. Ray-tracing had to be temporarily disabled and then re-enabled, which was followed by 3D audio being disabled earlier this month.

Now, 3D audio for PS5 headsets has been re-enabled as well. The game’s latest patch has apparently fixed the underlying issue and put 3D audio functionality back in the game. Here’s hoping that’s the end of the game’s technical hiccups on the PS5.

Pther balancing issues and minor bugs have also been addressed in the patch, such as updated driver name filters for the career mode, players sometimes having negative resource points, and more. You can check out the full patch notes for update 1.07 below.