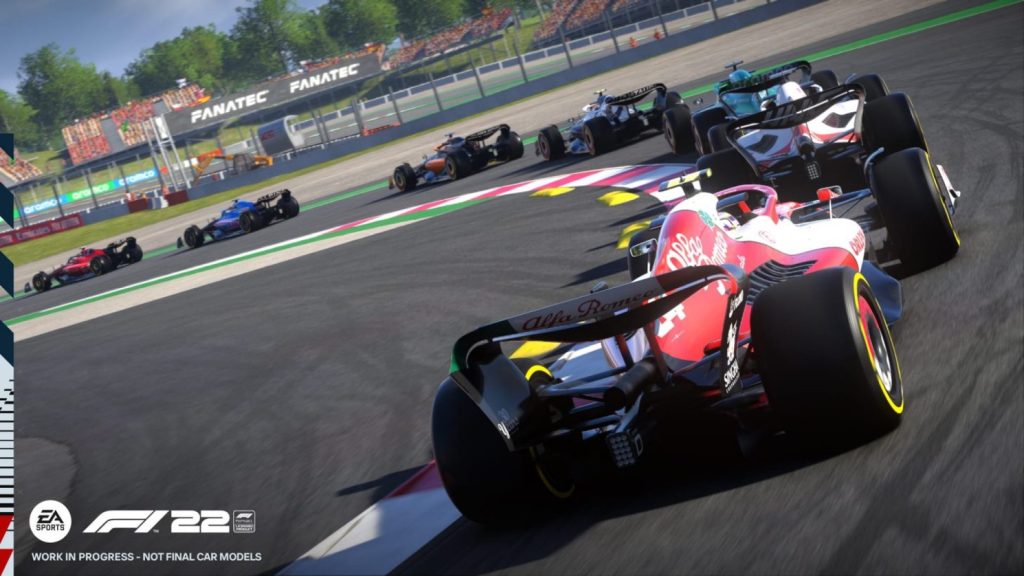 Codemasters and EA have confirmed that Autodromo Internacional do Algarve, better known to F1 fans as Portimao, will be coming to F1 22 on August 2. The circuit will be added as a free update to all owners of F1 22. Check out a hot lap gameplay video for Portimao below.

The footage in the video was captured using Lewis Hamilton in this year’s W13 car.

“We know our players love the thrill of competing on more circuits, and they don’t get much better than Portimao,” said senior creative director Lee Mather. “Portimao is highly revered with a proud history, and our players will love the challenge of taking the 2022-designed cars onto the hallowed circuit for the first time.”

Codemasters has also revealed that September 12 will see the release of China’s Shanghai International Circuit.

F1 22 recently got its 1.05 update, which brought with it a bunch of bug fixes, along with general stability improvements. ICE wear rate when downshifting, for example, has been reduced and made generally less punishing.

F1 22 is available on PC, PS4, PS5, Xbox One, and Xbox Series X/S. The game is also available to play using VR. For more details, check out our review.