EA has revealed the full system requirements for F1 22's PC version, and you'll need quite a setup if you want to get the most out of the game. 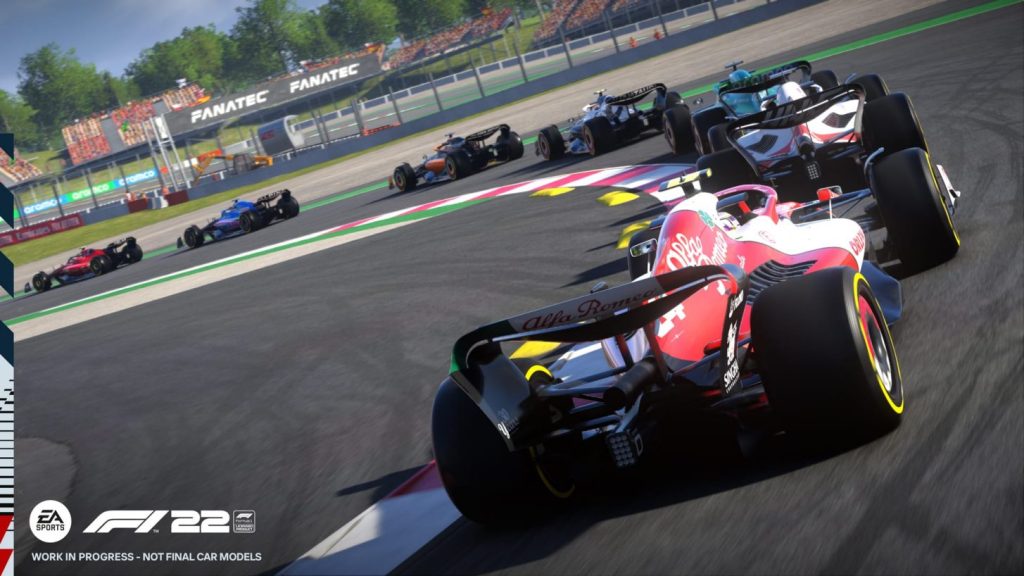 EA and Codemasters have officially unveiled F1 22, promising yet more licensed racing sim action and the introduction of new features and modes, such as F1 Life and the addition of supercars. Of course, there’s going to be plenty to dive into in the game, and if you’re planning on playing it on PC, you’re going to want to know what sort of a rig you’ll need to run it.

As it turns out, F1 22 is looking like quite the demanding game. EA has revealed the full minimum and recommended specs for the game, including ray tracing modes for both, and clearly, the game’s no slouch on this front.

The game will also require an active internet connection, as well as 80 GB of free storage space. You can check out its full system requirements below.