Fable returns with tons of new features and revamped graphics. 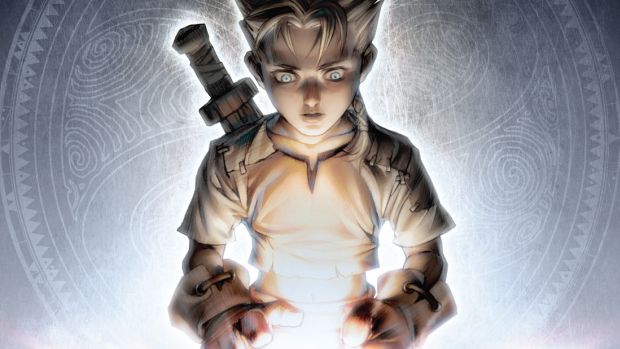 After teasing an HD remake of the original Fable today, Lionhead Studios has announced Fable Anniversary, an updated version of the original which includes remastered graphics, a new interface, Achievements, Xbox SmartGlass support and “almost instant” loading times. The remastered graphics include new lighting, facial animation and textures along with a 1080p resolution.

On top of the original game, you’ll also be able to experience the expansion pack The Lost Chapters as well.

Lead Designer Ted Timmins stated that, “We’re really excited to bring Fable to Xbox 360,” said . “It’s the game that the Fable community has been asking for, so we wanted to make sure Fable Anniversary delivered the definitive Fable experience for both long-time fans and newcomers to the franchise. 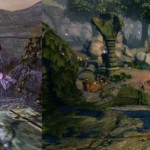 “We’re doing something that’s not been done before. Fable has always been about choices and consequences, so we’re trying to put that into our Achievements.”

However, despite all the new additions, the team at Lionhead wants to remain true to the game’s roots. “It’s probably the hardest part of the job. We needed to keep Fable the same, but also make it different. It was a case of playing through the game over and over and writing down a list of the things we wanted to address in order to bring Fable to a 360 quality level that people expect.”

The good news? Punting chickens now has a leaderboard so “you can actually find out who the best chicken kicker in Albion is,” says Timmins.