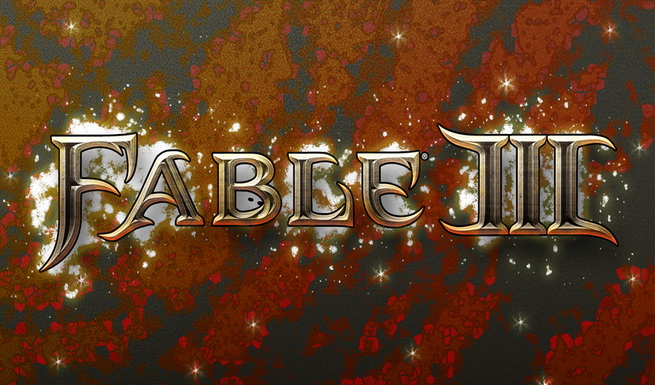 Lionhead’s next big game Fable III has launched and will be available in all major retailers across the globe.

Speaking on the occasion, Ashim Mathur, Director Marketing, Entertainment & Devices Division, Microsoft Corporation (India) Pvt. Ltd., said, “At E3, we had promised a year full of blockbuster games, continuing to fulfill that promise today we launch “Fable III”, along with its global launch. “Fable III” is the latest chapter in the action-packed and award winning Xbox 360 exclusive franchise that has sold more than six million copies worldwide. It’s one of the most successful game titles for us globally, and we are confident that Fable III will replicate the success of the earlier chapters.”