Fable III to get first DLC packs on Nov 23 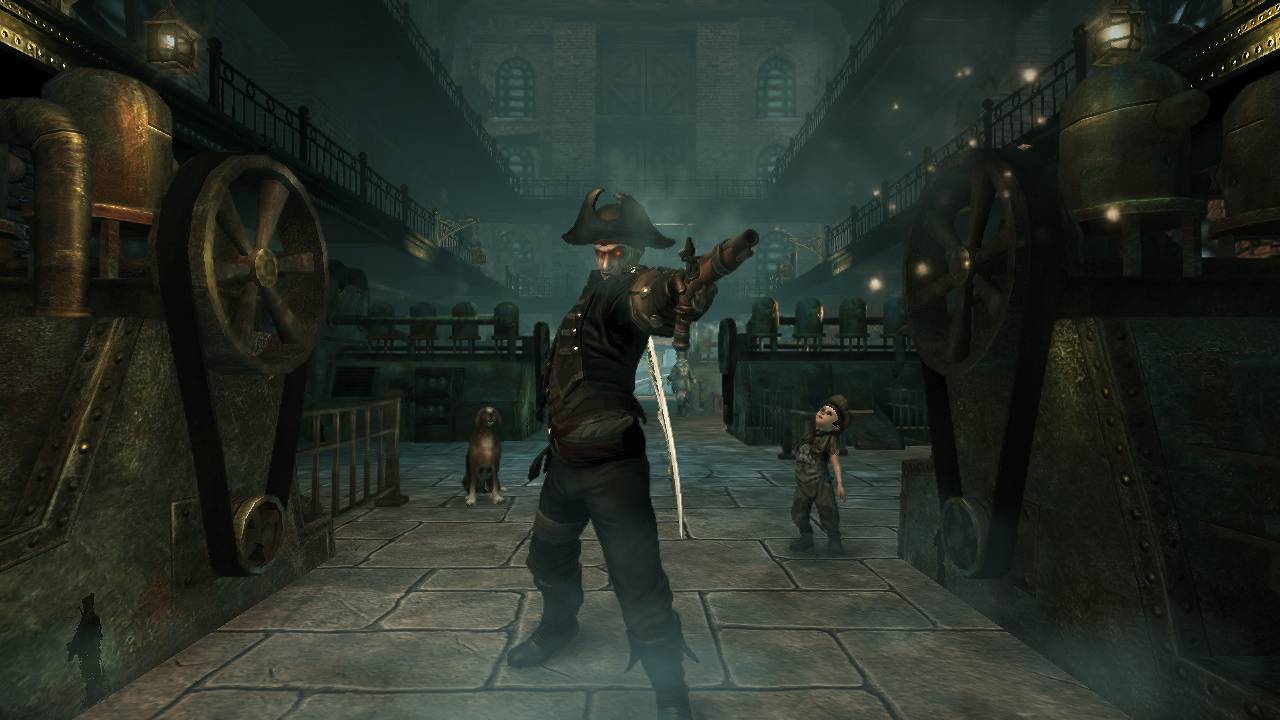 Microsoft has announced the Understone Quest DLC Pack for Fable III. It will be releasing on November 23.

The pack will include three new quests and will set you back by 400 MSP.

It will take you  under the streets of Bowerstone to a secret town created by inventor Montague Hummes. It will be full of creatures to kill, new houses and stalls to own and a big mystery will need to be solved once you get there.

The town will also feature some mini-games in the form of Mercenary Shooting Range and Wheel of Misfortune.

“The Voice”: In the main quest, explore the mysterious underground land built by Montague Hummes in fear of the Spire in “Fable II” –

“Shooting Range”: After defeating Saker during your quest to become King, the remaining Mercenaries have turned their camp into a tourist attraction. The main attraction being the replayable shooting range mode –

“The Wheel of Misfortune”: After Reaver vacated his home, he set up a venture for budding heroes to replay the thrilling arena-based challenges within his new dwellings –

There will be additional DLC packs available for purchase in the form of the Exclusive Hair Pack (160 MSP) containing two new hair styles and the 5 Star Dog Potion (80 MSP) that imbues your dog with several new abilities.

All of these will go for sale on Nov 23.