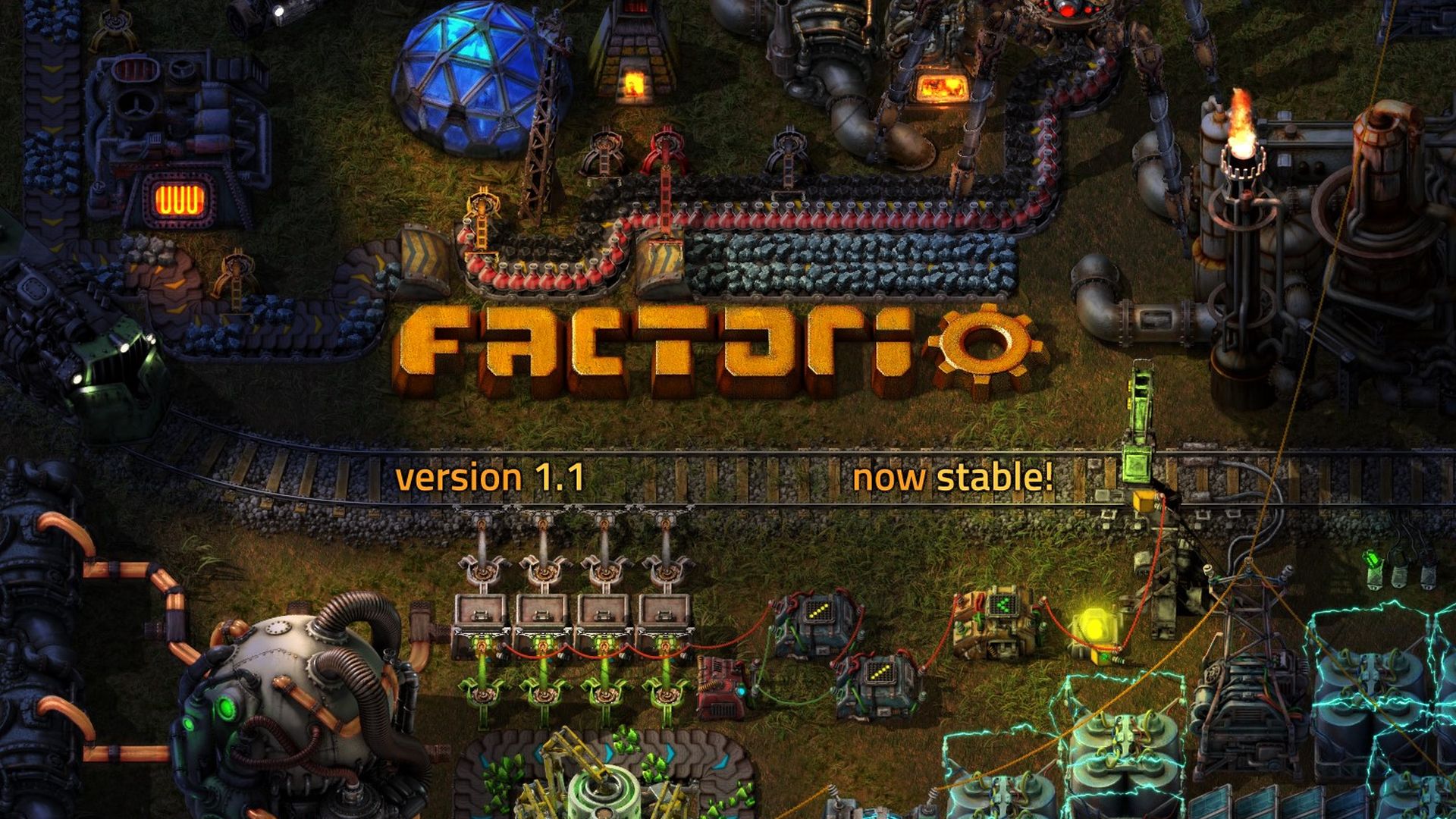 Addictive factory builder Factorio finally released out of early access last August after four years but Wube Software continues to update it. Version 1.1 of the title is now available and adds some much needed quality of life features and changes. The most significant new addition is Blueprint Flip, which allows players to flip a complete design and copy it.

Though the development team decided against it for a long time – due to problems that could arise with non-flippable entities – it managed to resolve this. Now, any blueprint parts that can’t be flipped simply won’t be. Other new features include improvements to Spidertron control. They can even follow certain entities, including Spidertrons, making it much easier to manage your army of mechanical creepy crawlies.

Factorio is currently available for PC.