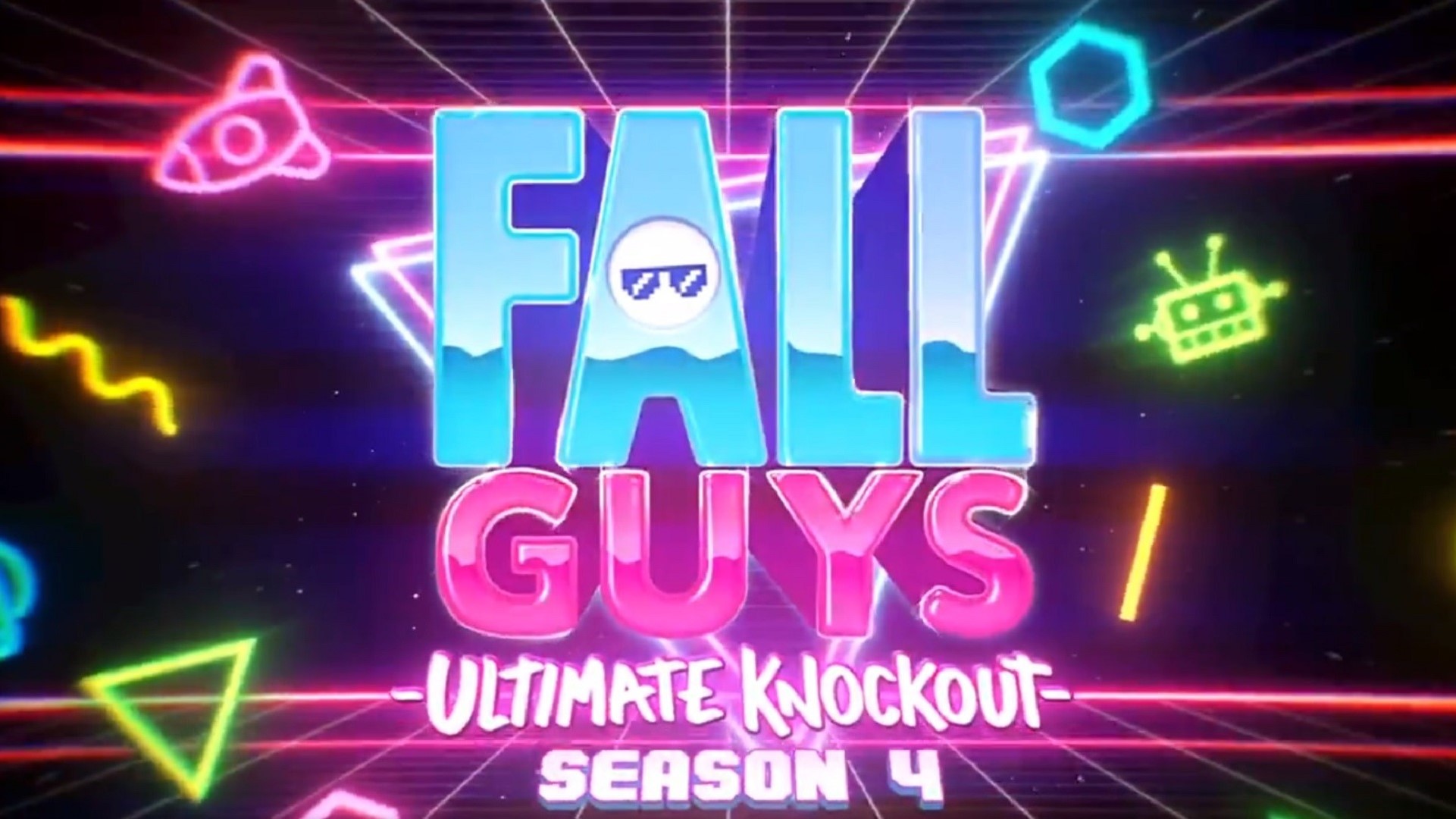 Fall Guys: Ultimate Knockout’s next season will receive a release date next week. Mediatonic will release a new trailer on March 15th and also enable double Fame Points. On Twitter, the developer noted that it’s getting “very close to launch” and that fans will “love it.”

Not much is known about Season 4 which has been dubbed Fall Guys 4041. As the name indicates, the battle royale/party title ventures to the future. New modes, courses and cosmetics are to be expected at the very least. The real question now is whether Big Yeetus, the notorious hammer, will be getting the futuristic treatment or not.

Fall Guys: Ultimate Knockout is currently available for PS4 and PC with Xbox One, Xbox Series X/S and Nintendo Switch release slated for this Summer. Tonic Games Company, which owns Mediatonic, was recently acquired by Epic Games. Though Fall Guys will remain purchasable on Steam, we could see features from other Epic Games-owned titles like Rocket League and Fortnite making it over.